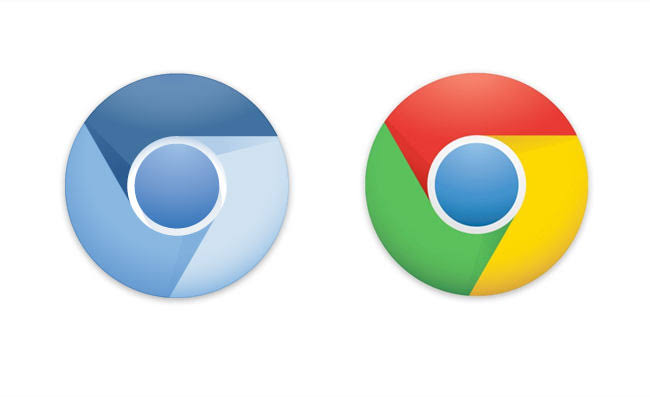 Google has been on some major moves in general systems operation and internet services. There are a few terms like Chromium/Chrome OS, Chromium and the Google Chrome. First, the Chromium and Chromium OS are part of an open source project called Chromium Project. A few years in, the project has gotten some major players on board and just recently Microsoft embarks on using Chromium as the base code for its Edge browser. Let’s get into what these terms mean already.

Also read: Why Chrome takes up so much RAM and what you can do about it 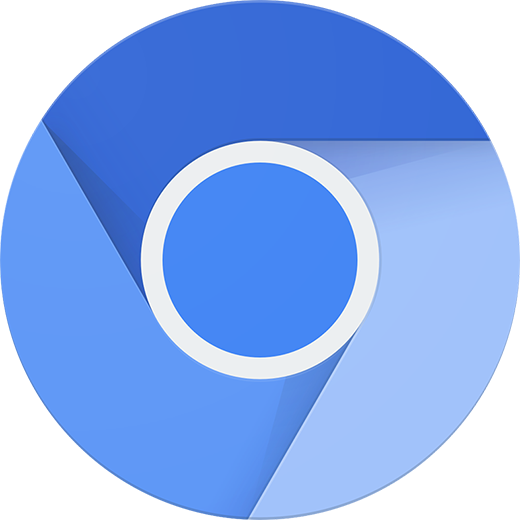 Chromium, as stated earlier, is part of the Chromium project to offer a better internet experience. The Chromium is an open source project concerned with the offering a more robust codebase for web browsers. Nonetheless, you still have the browser named Chromium too released from the web-based project itself. The open source web project receives contribution from several elite programmers all-around the world. 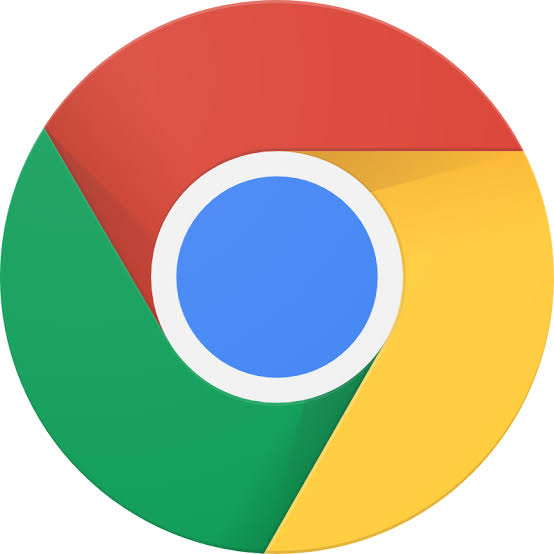 Google Chrome is basically a web browser that gives you an interface to surf the web easily just like several other browsers out there. At the end of the day, this is a final product of the Chromium open-source web package. In simple term, Chromium is the foundation for the Google Chrome browser same as several others. While this is a more stable and complete product, the Chromium is always being modified same has the Chrome browser. 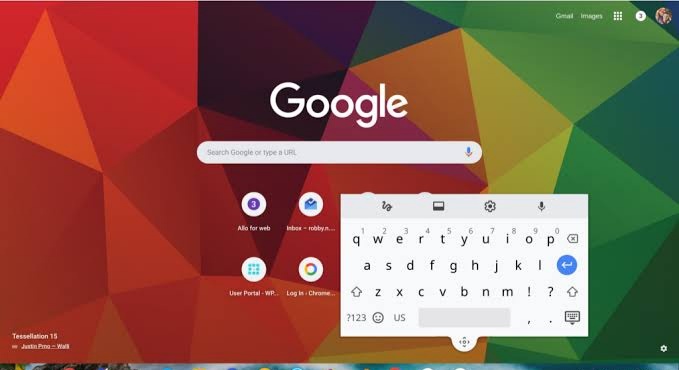 This is also part of the Chromium project has an open source OS that is based online rather than the computer-based traditional one. Instead of taking up space on your computer, the OS relies more on online-based applications. This makes them very much lightweight and definitely not cut out for heavy operations. At the moment, the OS is for netbooks which is very reliant on a connection to the internet for most of its functionality. Also Linux derived, the new OS offers a much faster boot time but wouldn’t be able to do much without an internet connection. For example, editing a document would have to be done with an online word processor. This is part of the movement supporting cloud storage over the conventional local storage. The device running this OS will have the Chrome browse integrated into the system. The system will be automatically updated by Google as well ass security and another improvement will be made by Google.