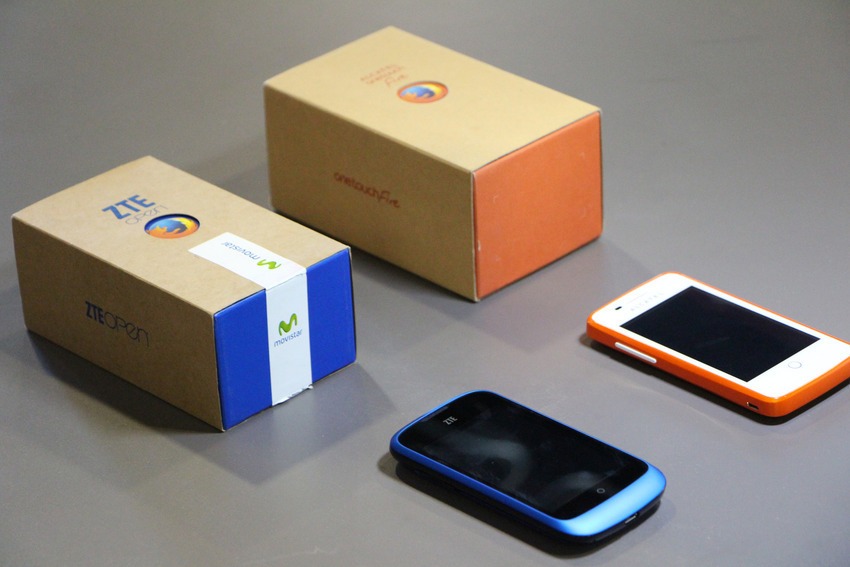 On Monday, Mozilla launched its first ever Firefox OS smartphone dubbed ZTE Open in Spain. Subsequently another version, Alcatel One Touch Fire will be launched in Poland very soon. The  first wave of Firefox OS devices will be available to consumers in Brazil, Colombia, Hungary, Mexico, Montenegro, Poland, Serbia, Spain and Venezuela. However, the omission of Africa leaves me very disturbed. Alot.

In 1995, Brendan Eich — current CTO of Mozilla — was tasked with a project of developing a language that would enable web browser interactivity on the client side which he indeed executed amid many more improvements. This language was to be later named Javascript whose syntax was heavily similar to Java’s. This was done on purpose as a marketing ploy to hijack Java’s maiden success and also battle Microsoft’s monopoly regarding the internet.

The brief interlude about Brendan’s history is to help us recognize  the power he has towards the direction of the Firefox OS smartphones as a CTO with a highly revered resumé. Apparently Eich et al have not heard of Africa’s potential and what the market holds for them as shown below:

The web, for years has been behaving more or less like an Operating System, call it the silent Operating System. Mozilla  has capitalised on this to present Firefox OS; which is basically HTML5 supported.  Africa has devoted massive resources to ensure cheap and faster internet connectivity for all. This ubiquity has costed a collective investment of $11 trillion and counting  since 1999. The exponential growth of African internet consumers has brought paradigm shifts; socially, economically and politically.

Undeniably, the Firefox OS smartphones are typical entry level phones targeted towards emerging markets.The ZTE Open includes a 3.5in touchscreen, 4GB micro SD card, 256MB of RAM, and a 3.2-megpixel camera on top of an attractive $90 price. Such features are geared to excite  and enroll  feature phone owners into the smartphone world. It should be noted that the Huawei ideos phone was the ice-breaker for the smartphone flagship in Africa because of its affordability ($100) , ease of use and smart phone features — almost the same as the Firefox OS smartphone, given the time difference.

Android’s, a predecessor to Firefox OS, openness increased its popularity among the predominant open eco-system enthusiasts. Arguably 80% of the 150 mobile subscribers are fully behind this initiative — we love free apps(partly due to lack of simpler payments methods), DRM-free productcs and also love to hack. Firefox OS has clear edge in terms of openness as most of its resources are web-based, less encumbered compared to the current open-ecosystem fortresses in the market.

4. The Developer is now king

What led to Microsoft’s PC rise was the cooperation they got from developers. As norm has it, developers create apps that keep consumers coming back for more. A recent study about mobile app development placed iOS at the top, followed by Android, Windows, HTML5, Blackberry and others. HTML5’s fourth place is quite encouraging as there were no adequate call-to-action campaigns only managed by large organisations. Eich said that over 8 million developers had expressed keen interest in Firefox OS and this, too, is a very encouraging elevation point.

Last year at the Media Evolution conference in Malmo, Sweden, Mark Kaigwa — in his talk, China and Africa: Drivers of New Innovation & Behaviour — alloted of how Africans are more web-centric than app-centric. Africans are more inclined to web-based apps because of the ability to use different web products within the same window. He related this to Opera mini’s runaway success in Africa and world-over. It allows one quickly browse the web within the same environment. Firefox OS has this to its advantage in way that most of the apps are web-based.

A plethora of African telcos have had enumerable achievements with different phone manufacturers especially Huawei and ZTE. These bolstering strategic partnerships could be used by Firefox as a tool of economic leverage to market their smartphones in the African market. In the pipeline, more than 20 original device manufacturers have reached a consensus to bundle Firefox OS in their smartphones, of which Huawei, ZTE and LG Electronics — the biggest market holders — are part.

In conclusion, the novelty and steady growth of tech specifically mobile tech in Africa has birthed many tech-savvy user who entirely depend on the web for information. Such a fact should be exploited by Mozilla in market consideration for it’s smartphones. I hope Brendan Eich and company get to hear about this.

6 thoughts on “6 Reasons Why Firefox OS Smartphones Will Hit in Africa — Who Else Agrees?”