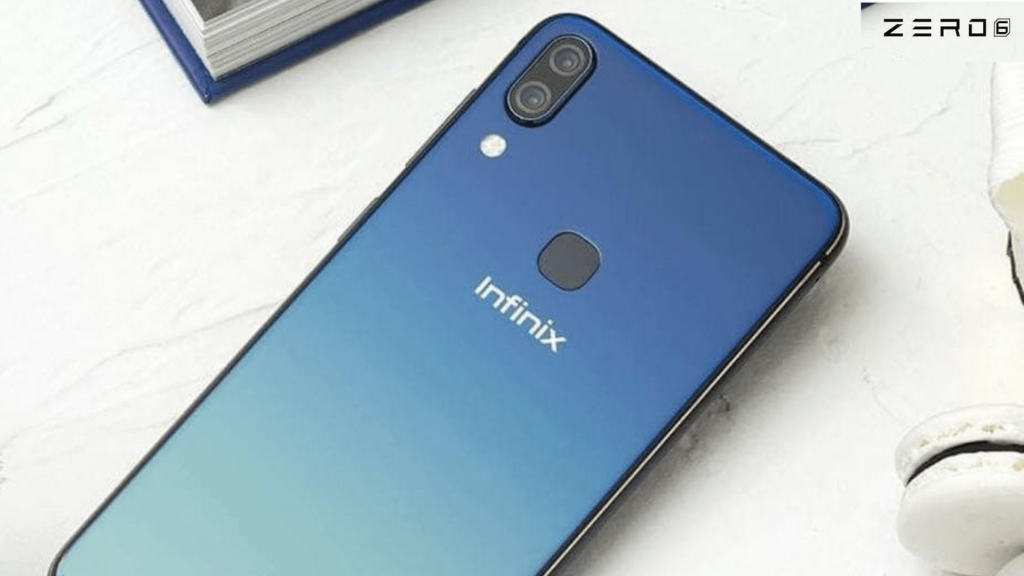 2018 was a particularly busy year for Transsion. Infinix, Tecno and Itel collectively introduced almost 20 devices to the market. Conspicuously missing from that line-up was a device from Infinix’s flagship line, the Zero series. The Infinix Zero 5 which launched on 17th November 2017 was an impressive device in all aspects (probably the reason we didn’t see a Zero 6 in 2018 as that was one tough act to follow.)

Recent reports have it that the Zero 6 is in the horizon. We might be seeing the unveiling of the Infinix Zero 6 as early as the first quarter of 2019. Below are some of the expected specs of the upcoming device.

Personally, I’m excited about the Snapdragon 660 that will power this monster of a device. Infinix, Tecno and many other Chinese devices from makers like Oppo and the likes have generally gravitated towards MediaTek chipsets. These chips have generally been known to underperform the likes of Snapdragon, HiSilicon and Exynos chips and this paradigm shift could mean that these Infinix devices are now ready to play in the major leagues with the likes of Nokias and Samsungs.

The mid-range segment of the market is getting heated with players like Huawei, Oppo and Nokia really pulling all the stops. It will be interesting to see how long Transsion holds the lead in this market.