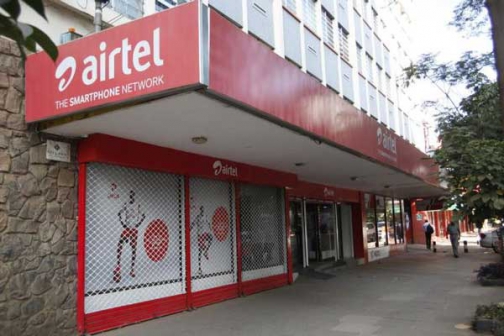 From as far back as April of 2018, we’ve heard talks of a possible merger between the second and third largest telcos in the country; Telkom Kenya and Airtel Kenya. That was not to be as on 10th June 2018, Mobile network operator Airtel has backed out of a planned merger with Telkom Kenya dealing a blow to the move that could have helped form a fairly formidable competitor to Safaricom.

Fast forward to Monday 14th 2019 and Telkom Kenya CEO Mugo Kibati confirmed that the two companies are back on the negotiation table. The hopes of a financially strong outfit to compete with market leader Safaricom were suddenly revived.

Neither Telkom nor Airtel Kenya has made a formal announcement about the possible merger. Speaking on the matter, CEO Mugo said “It is common practice within the ICT industry to conduct exploratory conversations; to assess the market for areas of synergy, co-operation, and partnership, with the intent of giving customers greater value and superior experience,” in an emailed response. He, however, made no mention of the progress of the discussion.

The Communication Authority of Kenya (CAK) said it is yet to be notified of the proposed merger. “Parties are allowed to hold talks on possible mergers and acquisitions, but are required by the Competition Act to notify the Authority if the transaction meets the thresholds as provided for in the Merger Threshold Guidelines before implementation of a merger,” said the CAK.