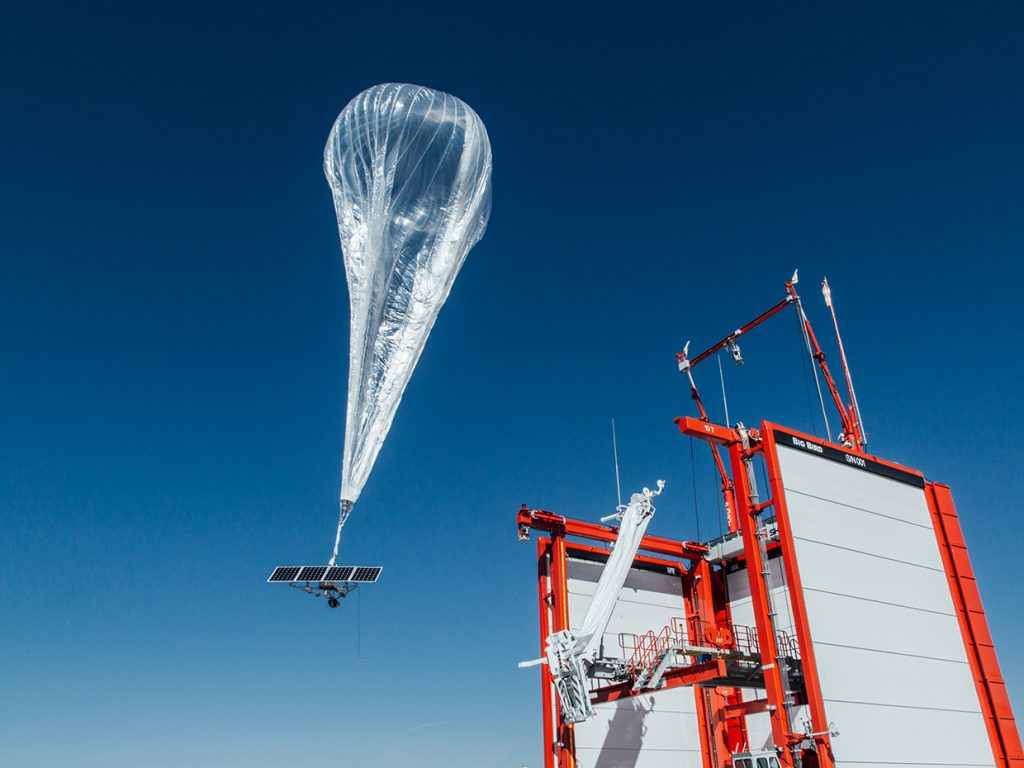 Kenya is set to become the first African country to deploy Loon’s internet-beaming balloons. Loon has already begun importing and installing ground equipment and infrastructure in readiness for the deployment on Telkom’s network expected in the first half of 2019.

“We have been working in close collaboration with the Kenya Communications Authority, Civil Aviation Authority, and others to secure the needed approvals to usher in Africa’s first-ever deployment of this innovative solution to connect unconnected and under-connected communities,” said Westgarth.

Read More: Google&#8217;s Project Loon to bring the Internet within reach of 100 million Indonesians starting in 2016

This go-ahead from the relevant authorities to host and operate Telkom Kenya’s spectrum on its balloons utilize millimeter wave spectrum to send connectivity from the ground to balloons overhead, and import and install ground infrastructure.

Loon has worked with quite the impressive team that includes Telkom, Nokia, East Africa Data Centre, and Liquid Telecom to install ground stations in Nairobi and Nakuru. CA Director General Francis Wangusi says the technology will help deliver internet to the unconnected and under-connected using Loon’s Balloon powered technology on a trial basis.

”We encourage other industry players to leverage on new and emerging technologies to roll out ICT services, particularly in remote and rural parts of the country.’’

How does Loon work?

These internet-beaming balloons work in a rather ingenious way. First, Internet connectivity is beamed from the ground stations that are currently being set up, to a balloon that is 20km overhead. From there, the signal can be sent across multiple balloons, creating a network of floating cell towers that deliver connectivity directly to a user’s LTE-enabled device below.

Combined with the large coverage area of each balloon – roughly 30 times greater than a ground-based system – Loon makes it possible to provide service to traditionally hard-to-reach areas. In Kenya, Loon and Telkom have announced that the initial service area will be in the general region of central Kenya, some of which has been difficult to service due to the mountainous and inaccessible terrain.