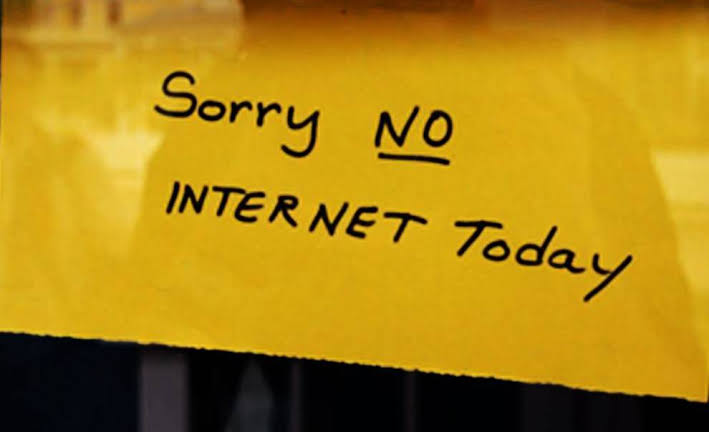 Today, I realised there’s one more thing I need to be thankful for: The access to the Internet. I can pick up my device, enter a web address and get connected swiftly [as long as my data plan is active] Internet users in Zimbabwe don’t have this luxury as we speak. That’s because the nation’s President, Emmerson Mnangagwa has decided to pull the plug on Internet access.

What makes it more bewildering is the idea that it occurred twice during the week. It happened for the first time on Tuesday when Zimbabweans woke up to zero access to popular social media such as Twitter, Facebook, WhatsApp and all.

That didn’t have much effect because some prepared ahead by making use of VPNs. The next day, Internet access was restored, everything felt back to normal. Internet censorship is finally over. Alas, on Friday, under the instructions of the President, through the Minister of State Security, Internet service providers were mandated to cut off access to the Internet.

With immediate effect, all the internet operators ceased internet connectivity without prior notice to its customers save Econet Wireless, the country’s biggest ISP.

In its statement to its faithful patronisers, Econet wrote:

We were served with another directive for the total shutdown of the Internet till further notice. The earlier directives are already the subject of a pending High Court Application. We sincerely apologise for all inconvenience caused by the acts of Government which are beyond our reasonable control.

What instigated the Internet censorship

According to reports, the Internet censorship was passed to reduce the amount of information that gets to the public about the mayhem occurring in the Southern African country. Protests were held to reject the 150% hike in gasoline price by the Government.

The ensuing hullaballoo that happened in cities such as Bulawayo, Harare, and Kadoma led to violence and loss of properties. It’s also suggested that security forces contributed to the hullaballoo while attempting to stop the actions of the protesters.

Shifting attention away from social media, e-mail services or what have you, financial institutions have also been affected by the Internet collapse. On Friday, banks were said to be working partially. If that were all, it’d have been manageable. But then, even cash machines seized to function.

The Internet has been grafted into most of our day-to-day operations either the country is developed or in its developing stage. Needless to say, the stone age is upon Zimbabwe except the Internet is restored.