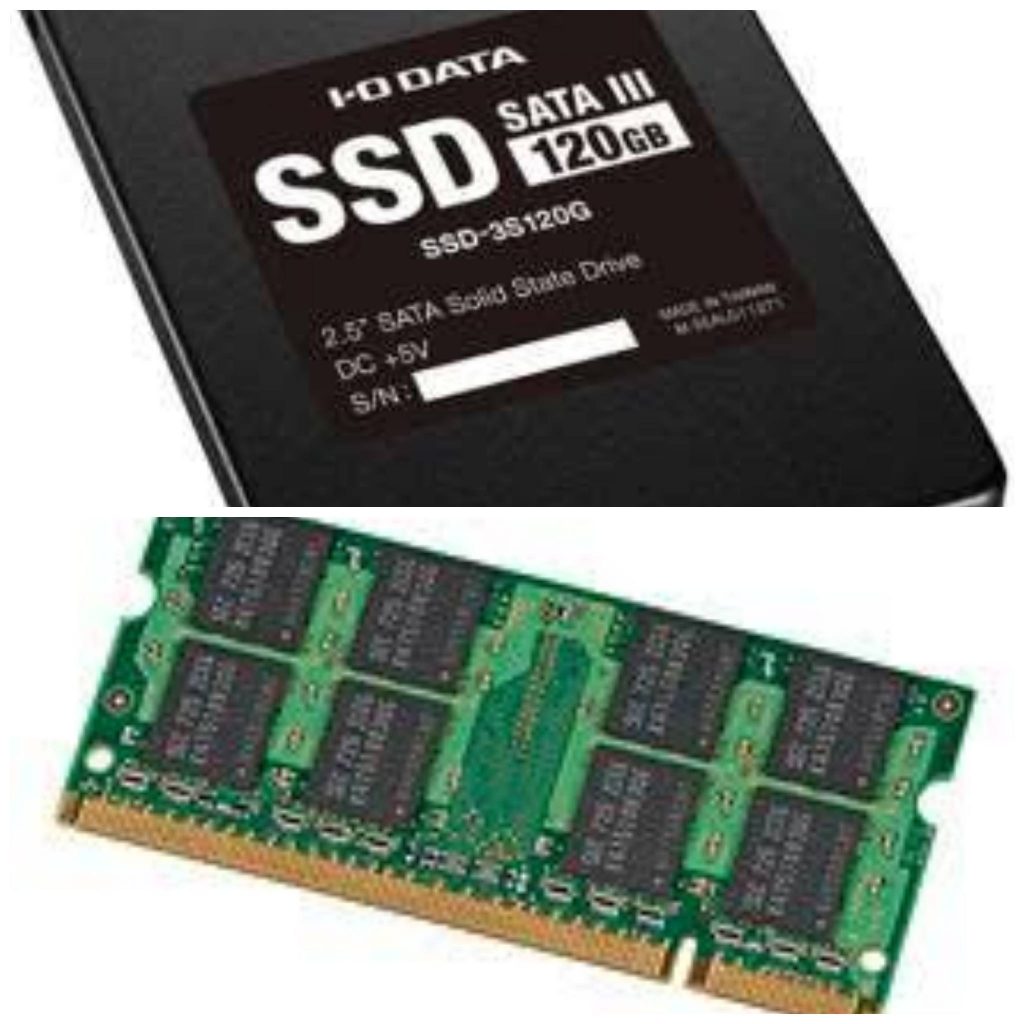 Which upgrade to make between an SSD or more RAM can be a particularly difficult decision to make. However, it all bores down to what you are using your laptop for and how many apps you have on it. This is important because some softwares have the.minimum specification they work with. How many apps you usually have running on your laptop at a time will also influence your decision. Switching to an SSD will not really matter when you’ve got very little or no RAM space left. So in this context you still got some space on your RAM. The advantage of changing into an SSD or improving RAM overlaps, although, the effect varies from one to the other.

The bulk of what the RAM does is help you run apps on your laptop seamlessly because each app you open takes a certain RAM space depending on the app you’re running. This translates to the more apps you open the more RAM they take up. Some software can require up to 32GB RAM space and running two of those would even require more. It depends on which task your laptop is performing, hence, you will have to go for a bit more RAM than is required by the software. More RAM is definitely going to improve your browsing, quicker loading time of flash content and web pages. You can check your task manager to see if you’re running low on memory, if you are, then a RAM upgrade will be beneficial as it is now more about functionality than speed.

Running multiple programs is where you feel the effect of a RAM upgrade the more. An increased RAM size allows you to move between the running applications faster without any glitch. Once the RAM is used up, the program proceeds to be written in the pagefile on the hard drive which is much slower. That way causing lags that you experience on your system when navigating though programs. If you have this issue, a RAM upgrade will solve this but besides that, an SSD is a logical choice. Nonetheless, a RAM upgrade doesn’t have much effect on single tasks on your Laptop, changing into an SSD will.

Switching to an SSD would significantly boost the read/write speed which means faster booting time and opening files would be snappier. This would mean playing a 4K video will take lesser time or opening any other big file will become considerably faster as opposed to when there was an HDD on board. Programs will run speedily with an SSD in charge especially ones that draw up much data. Your laptop will also boot up incredibly fast compared with how it was with an hard disk bootable drive. On an average, upgrading to an SSD will be the better option to go for rather than increasing the RAM. Your battery will even last longer with an SSD in place due yo it’s lower power consumption and will also make less noise.

On am average, without a dire need for more RAM space whether due to specific program requirement or just running low on memory, changing to an SSD would have the more improvement in performance. At the end day, your choice to do either of the two is a decision of the most advantage. On that note, the SSD weighs more in the pro side.