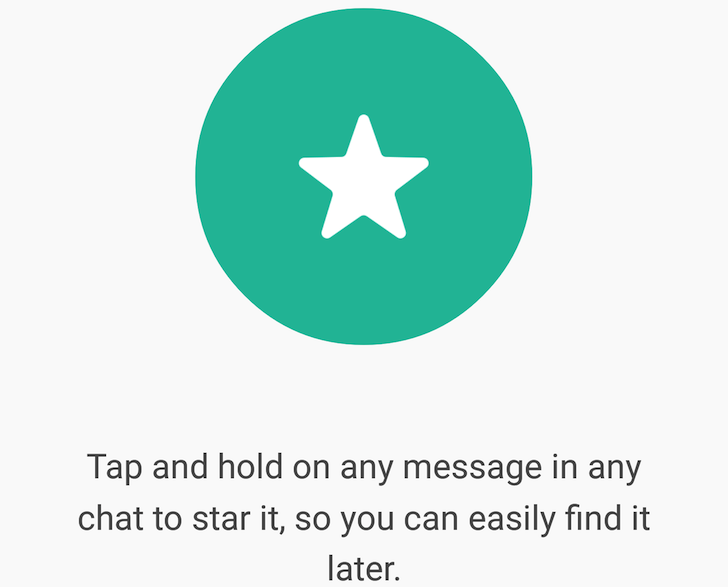 In recent times, WhatsApp has introduced new features to its platform. Revolutionizing instant messaging in the process by making it better, cooler, and more resourceful. From Status updates, to the ability to Quote Messages and replies both in private and group conversations, as well as the recently announced biometric authentication support for iOS devices, WhatsApp is no longer just a messaging platform; it has become a force, one we can barely do without in our everyday activities. Right?

‘Star Messages‘ is another super resourceful feature to be incorporated into the instant messaging platform. With hundreds and thousands of messages coming being sent daily, it is easy for information to get lost in the ocean of texts and media. And while you can use the Search button to dig it out, it is somewhat stressful and requires you to remember at least a keyword out of the information you’re searching for. If there’s a piece of information you (think) you’d be needing for reference purposes in the future, staring it is the best way to conveniently get it bookmarked.

By choosing to Star messages, you are simply marking them as favorite or saving them for later. Perhaps a text contains information you want to have a secind look at. And while some rival apps (like Telegram) also possess this feature, it is a lot less sophisticated on WhatsApp.

Q: How do I Star Messages on WhatsApp 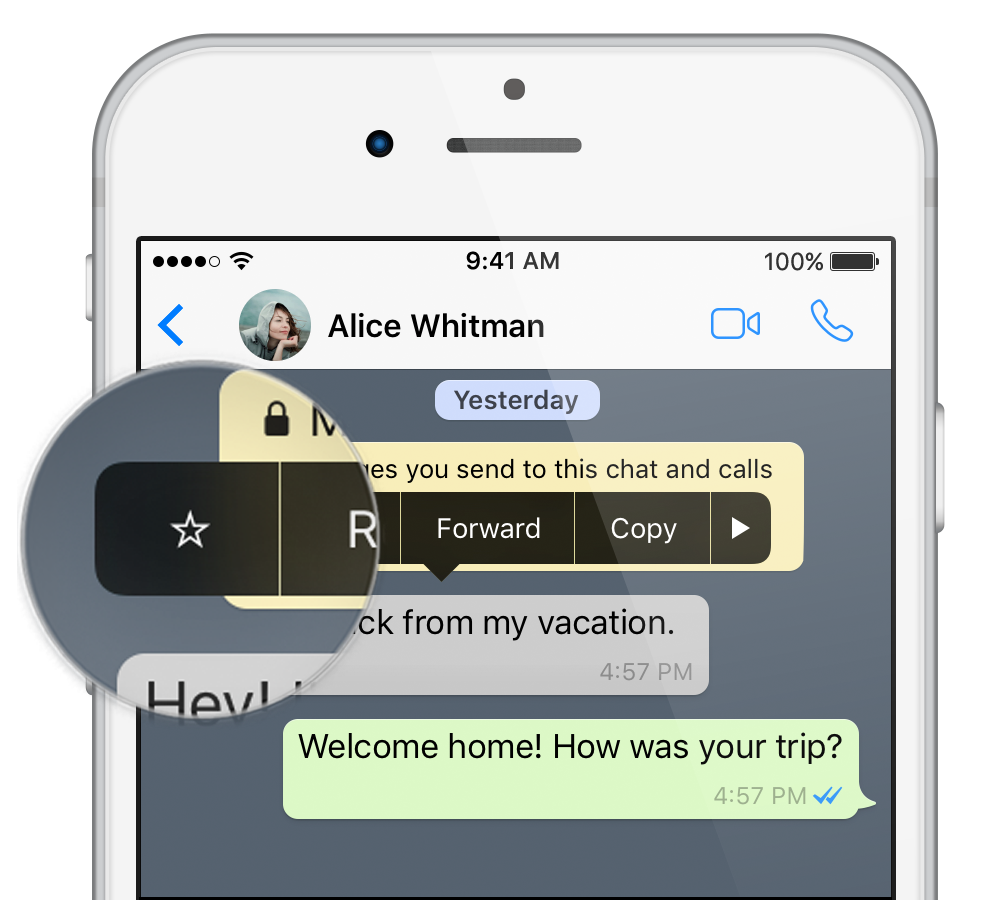 Q: How do I see all my Starred Messages? 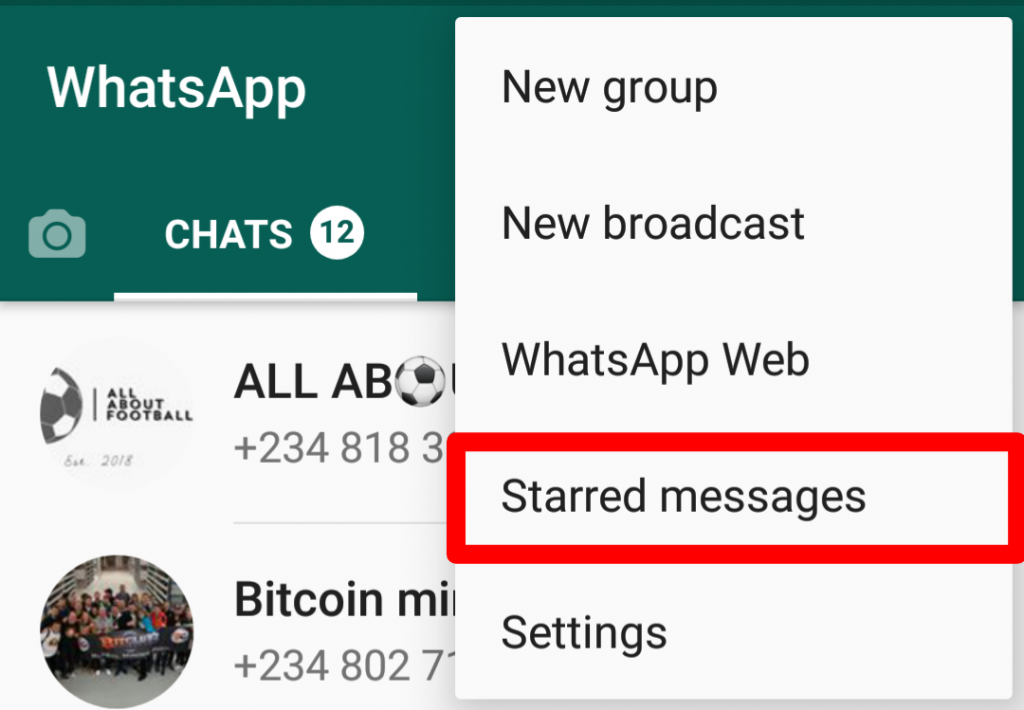 Q: How do I see Starred Messages for a specific individual or group?

For Android and iOS 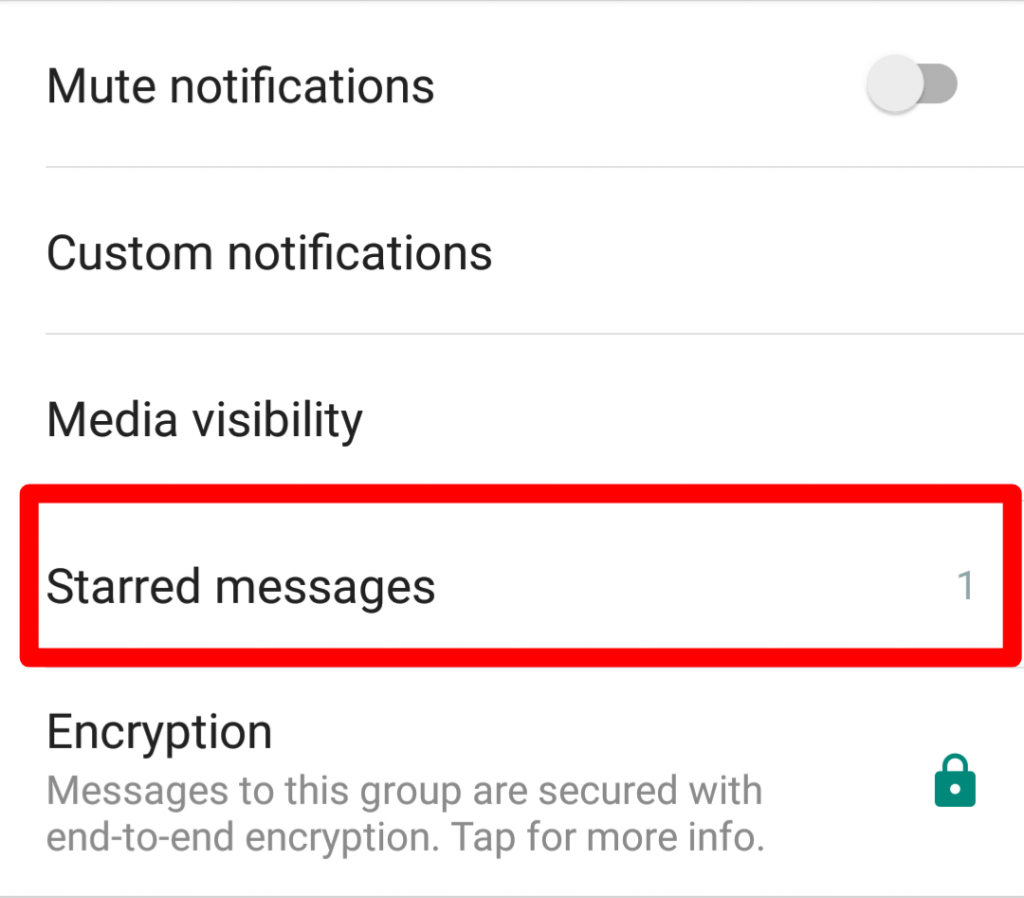 Q: How do I unstar a message?

For Android and iOS

Q: Who can see Starred messages?

Only YOU can see your Starred messages.

Doesn’t matter if you starred the message in a group or in a private chat, starred messages are personal. They are stored in your app and no one (not the group admin, the sender, nor other members of the group) but YOU can see them.