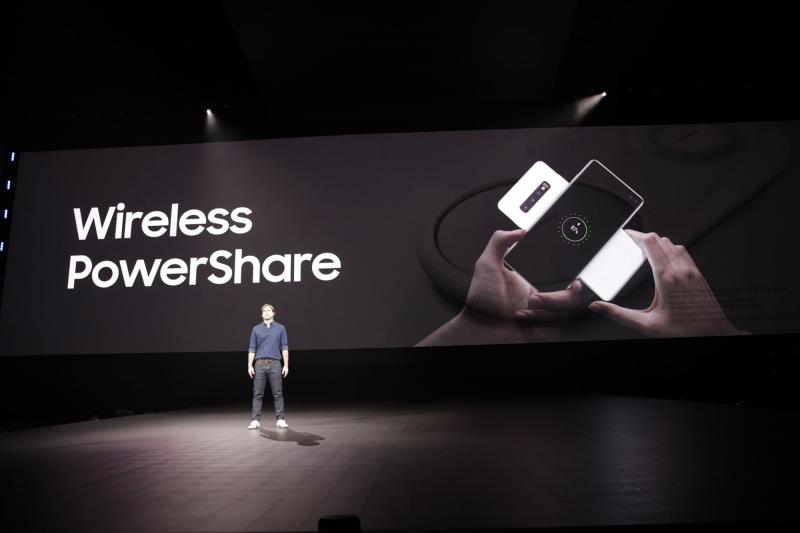 First announced by Huawei on the Huawei Mate 20 and Mate 20 Pro, wireless reverse charging is becoming a thing for a good reason;  makes it possible to use one device to charge another without using cables. For instance, wouldn’t it be cool for your friend’s Huawei smartphone to charge your Samsung phone by simply holding both phones back-to-back?

Samsung has announced wireless reverse charging support in the newly released Galaxy S10 devices. Samsung has chosen to call it “wireless powershare” but they essentially mean the same thing.

With powershare, you can turn your smartphone into a wireless charging pad that can charge other smartphones and accessories such as bluetooth earbuds, smartwatches and fitness bands. You put the S10 down and you put another smartphone right on top of it. It could take another 1 hour to get a full charge.

To access powershare, you simply have to go the control panel in the settings, tap it and it turns on. If you have a cover or a case, powershare might not work well. It’s supported on all the three Galaxy S10 models.