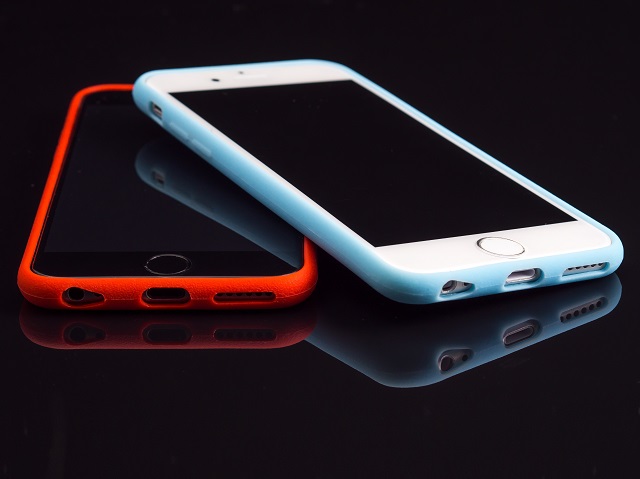 Uganda’s behemoth online shopping mall, Jumia Uganda has launched the 2019 Jumia Mobile week. This is the forth annual mobile week ever since the maiden Jumia mobile week in 2016. Jumia mobile week is famous for big price cuts on mobile handsets and is a key engine in driving smartphone penetration in Uganda.

Jumia Uganda CEO, Mr. Kawamara noted that smartphone penetration has steadily increased across the country and so has their usage. African continent smartphone adoption was recorded at 36% penetration rate, equating to about 255 million smartphone devices. With Jumia launching it Mobile Week from April 8th to 21st, 2019, members of the public will be able to purchase smartphones and accessories at discounted prices.

The Jumia Mobile week gives many consumers a chance to access all brand new devices that come with a warranty, and guaranteed as authentic products at cheaper prices.

According to Jumia Uganda CEO, mobile phones remain the most popular item on the Jumia online store, both in terms of the number of items sold and in terms of the revenue it generates. This Mobile week is expected to be the biggest yet. Visitors to the site www.jumia.ug and to the Jumia mobile app will have an opportunity to claim some of the biggest discounts on thousands of Mobile related items.

We shall be curating the best deals each week until the end of the two weeks to help you shop for your next discounted gadget so make sure to keep an eye on the page.