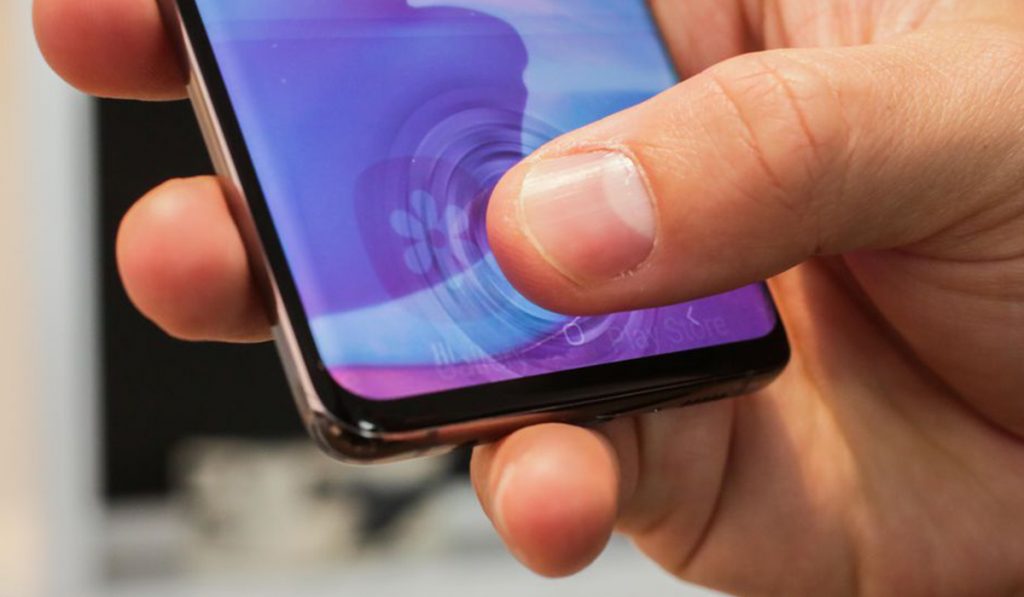 Optical under-display sensors, on the other hand, only capture 2D images of the user fingerprint. According to an experiment carried out by a Reddit user, however, the Samsung Galaxy S10’s ultrasonic fingerprint reader isn’t exactly “fool-proof”.

Although the user intentionally carried out the test on his smartphone as a playful experiment, it exposes the long-term security implications of the ultrasonic fingerprint sensor. Think about it. This experiment reveals that an intruder could take a picture of your fingerprint on a glass cup, or perhaps take a clear shot of your fingers with a DSLR camera, proceed to print a 3D resin of your prints and unlock your phone behind you. The fact that — unlike pin, patterns, and passwords — fingerprints doesn’t change even makes this more scary. Does this mean if an intruder has images of your fingers, he can unlock your fingerprint… forever?

Disappointingly, this isn’t the only thing wrong with the S10’s fingerprint sensor. Before now, there had been reports of the Galaxy S10’s fingerprint scanner failing to unlock the device (read: missed attempts) at least 50% of the time.

The Samsung Galaxy S10 is a brilliant device. But with recent developments, it’s pretty much becoming obvious that, perhaps, the (ultrasonic) under-display fingerprint sensor is a step backward. And considering that the device had a lot of real-estate on the back, Samsung should have stuck with a rear-mounted fingerprint sensor on the rear.

What’s your thought on this issue concerning ultrasonic under-display sensors? Knowing this, would you ever feel she using a smartphone with an under-display fingerprint reader?