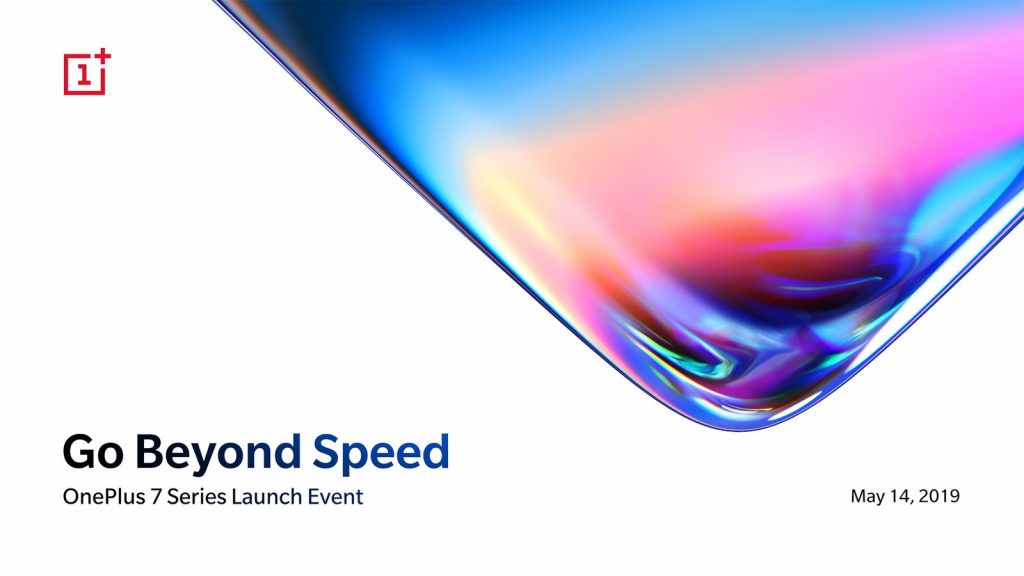 OnePlus, the ‘flagship killer’ is gearing up for the launch of their 2019 flagship, the OnePlus 7 Pro on May 14th. The company says the launch is going to be its most ambitious undertaking to date, coordinating simultaneous events in three cities: New York City, London, and Bangalore.

Recent reports have it that there will be an upgraded model, OnePlus 7 Pro model with the option for 5G mobile data and a “breakthrough” display (according to CEO Pete Lau). Rumors have it that this could be the CEO hinting at a display with a 90Hz refresh rate.

Separate rumors and leaks of the device are that it includes a pop-up selfie camera, which will eliminate the notch on the display, and a triple-camera system at the back. Sadly, we might not see wireless charging on this one.

The more conventional OnePlus 7 is expected to retain the notch while upgrading the specs from the incumbent OnePlus 6T flagship.

To generate buzz and fanfare around the launch, OnePlus is going big with simultaneous launch events across the globe. The launch events will be held as follows.

The main Pier 94 event will run simultaneously with ones in London and Bangalore, while a separate Chinese launch will take place in Beijing a day later.

OnePlus will offer tickets to eager fans that want to witness the OnePlus 7 and 7 Pro unveiling in person. That will also be the first opportunity for most people to get their hands on the latest devices and judge for themselves if the amazing new display on the 7 Pro is as great as OnePlus promises it will be.

The biggest of OnePlus’ three simultaneous global events will be at Pier 94 in New York City, which the company says will be the largest event it has held to date. It will be live-streamed on OnePlus.com and OnePlus channels on YouTube, Twitter, and Facebook.