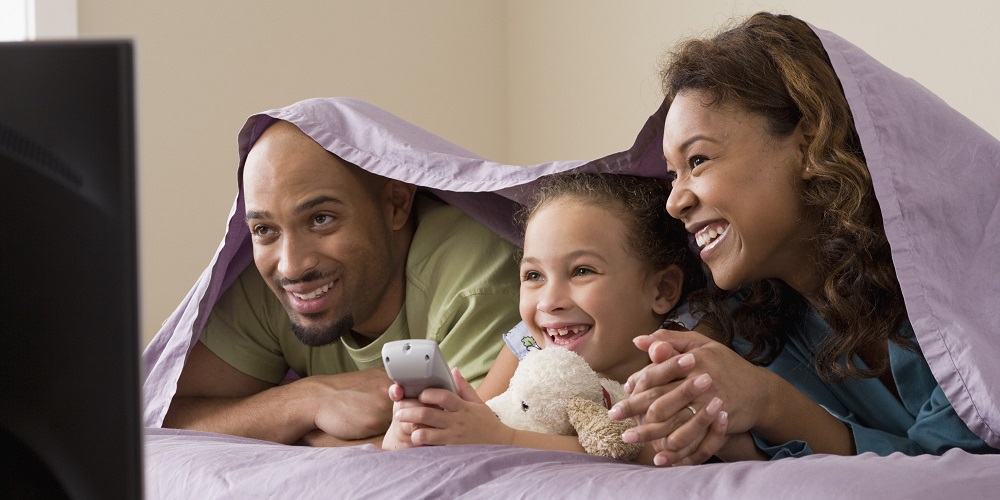 One thing you should know is that Satellite Pay TV requires a satellite dish to function whereas a Terrestrial Pay TV can make do with a UHF antenna. On this premise, DStv (an abbreviation for Digital Satellite TV) makes its transmission type self-explanatory.

Subscribers on DStv depend on satellite dishes which pick up transmissions from satellites orbiting the earth. Distance isn’t much concern although weather conditions can affect the quality of the signal.

Subscribers on DStv depend on satellite dishes which pick up transmissions from satellites orbiting the earth. Distance isn’t much concern although weather conditions can affect the quality of the signal.

GOtv for its part is entirely terrestrial. What this means is that GOtv uses Digital terrestrial television (abbreviated as DTT), a technology which transmits content via radio waves over short distances via an antenna.

Not so long ago, DTT replaced analog TV, offering technological improvements. GOtv is affected by terrain, unlike DSTV and like DSTV, clarity and strength of the transmission is at the mercy of weather patterns.

In terms of quality and the sheer volume of the channels per bouquet, you might as well call GOtv the poor man’s DStv. DStv’s budget bouquet DStv Access (UGX 33,000) boasts of 121 channels. By comparison, the GOtv Max, bouquet, the best you have from GOtv has a measly 65 channels. DStv Access throws in some specialist channels (international TVs) and also some audio channels for your listening pleasure.

Despite the hefty price tag, the DStv Premium bouquet offers 181 channels including 46 Entertainment and Movies and 15 Sports channels. That’s more than anything GOtv has on offer and justification for breaking the bank in subscription fees.

On that point, DStv bouquets will cost you a pretty penny, far more than GOtv would. Given that GOtv is intended to be affordable and easy to install, it makes sense that the subscription rates are much lower. Looking at the table above, you will notice that DStv’s cheapest regular bouquet (DStv Access) is only marginally cheaper (by UGX 6,000) than GOtv’s premium bouquet (GOtv Max).

The most expensive GOtv bouquet by lump sum is GOtv Lite (Annual) at UGX 70,000. The good news is that you pay once for a year’s subscription which actually makes it dirt cheap when you are to think about. The bad news is that the best you will get are 12 free to air local channels and a few singular paid channels.

Some of the perks of having a DStv include advanced decoder capabilities. DStv Explora, for instance, packs a mean punch with PVR program recording (you can record one program as you watch another), pause/rewind live TV. Other ballistic offerings include DStv Catchup (you can revisit a repository of series/movies e.t.c ), and Box Office (blockbusters and latest movies).

In the video output category, both DStv and GOtv are a tie. Newer GOtv decoders are full HD (1080i) same as DStv decoders. The tiebreaker in all this is the number of HD channels DStv offers as opposed to GOtv.

In a dogfight between DStv vs GOtv, there are no clear winners. On one hand, it appears that DStv wears the big boy pants in this relationship. It holds the upper hand when it comes to signal quality, and channel and bouquet richness. The DStv Explorer is an advanced piece of gadgetry the GOtv decoder has no hopes of matching.

GOtv on its part offers a more affordable, and if I might add, a more sustainable alternative. The Go-tenna encourages mobility on a continent where the citizenry is still rather nomadic in nature. The subscription fee won’t break the bank. On the downside, you don’t get as much variety on the channel front. When it’s cloudy and during thunderstorms, the signal is iffy.