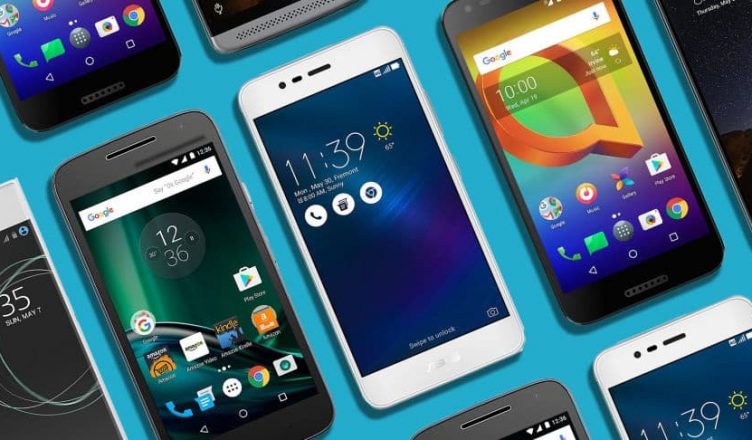 Then there is the ‘Huawei Insurgence’ which is happening on the global scale (Nigeria inclusive) as highlighted in the newly released IDC publication reporting the company as the second top-selling smartphone maker for the first quarter of 2019 and holds a sizeable percentage of Nigeria’s smartphone sales. In addition, there are other smartphone brands like Innjoo, Fero, Nokia, Gionee and the relatively new Leagoo that have not quite been able to amount to any major competition yet. Also, underground players like Umdigi, Homtom, Ulefone, Doogee, and Cubot looks to carve up some portion of the market for themselves by offering budget smartphones – a niche already dominated by Transsion holdings.

Read More: Xiaomi partners with Jumia to launch into the African market

Where Oppo and Xiaomi come in

Besides Huawei and maybe Nokia which is a big player in the Nigeria smartphone industry, the other top-ranking OEM in the Nigeria budget smartphone scene is the newly launched Oppo and Xiaomi brands. These companies have proven they know how to make an entrance with how they have been able to penetrate several new markets around the world. A bulk of Xiaomi and Oppo’s sales are driven by their lower-priced smartphones which is what the majority of Nigerians buy. However, being a top seller globally will not entirely guarantee their success. Nonetheless, the large pool of resources in their disposal is an advantage that will make its venture in the market easier.

However, one of the major reasons people don’t want to buy smartphones from new brands is the scarcity and absence of repair centers/parts. Transsion Holdings has its own sales service company in Nigeria – Carlcare that handles the repairs of iTel, Tecno and Infinix smartphones. Availability of a similar platform for Xiaomi and Oppo smartphones will make them much more competitive. To be honest, Infinix, Tecno, and iTel have less powerful hardware in comparison with similarly priced Xiaomi smartphones. For spec oriented users, this will offer Xiaomi an edge but then most users in Nigeria are average users and this is where Oppo comes in.

Most average users happen to focus on the camera whenever they want to buy a new smartphone and it’s often used by Transsion Holding’s subsidiaries to sell their smartphones. You’ve got Tecno’s Camon series and Infinix’s S- series all having camera-centric tags. In that regard, Oppo will be a major competitor as it’s is one of the OEMs that pride in the camera capabilities of their smartphone and has proven itself well in this aspect. Anyways, these coming months/years will be quite interesting as the smartphone market is about to get more competitive.