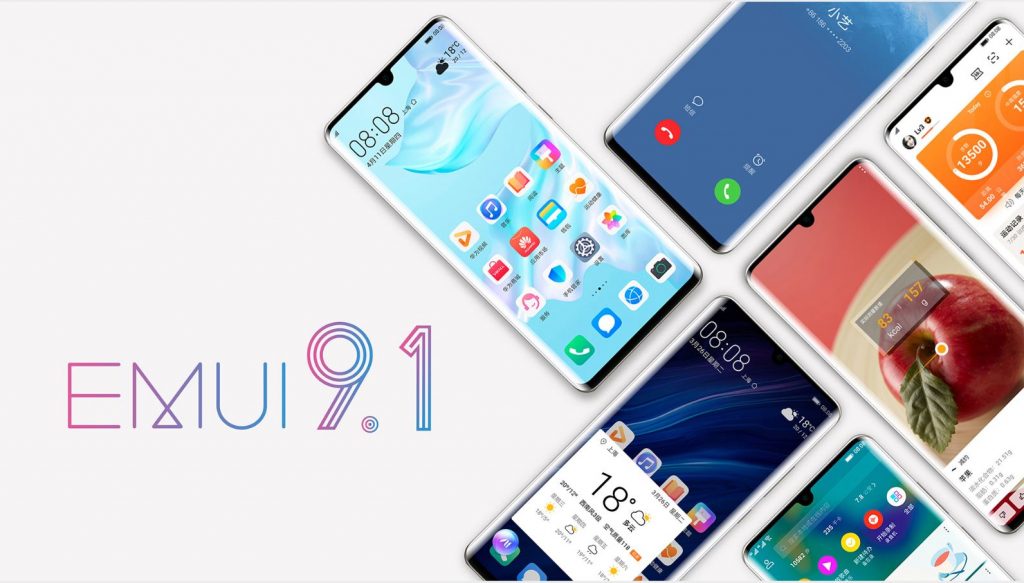 Huawei’s woes with Google and the US Government don’t seem to have an ending in sight, at least not yet. However, the company seems to be as committed as ever to software updates. Most recently, the company has released a list of 14 of their own devices, recent and some from a few years back, that will be part of their EMUI 9.1 Beta m.

These devices include the Mate 10 and P20 series. Starting today, Chinese users will be able to upgrade their phones to the latest build while the international audience will have to wait for several more days.

In order to become an EMUI beta tester, you’ll have to install Huawei’s custom Beta Club app and sign in with your Huawei account. Then you’ll need to manually check for new EMUI versions compatible with your device and install the latest version.

Huawei recommends you to have at least 6GB of free internal storage before attempting to install any of its EMUI betas. Given Huawei’s past track record we should be seeing more older devices featured in future beta builds.