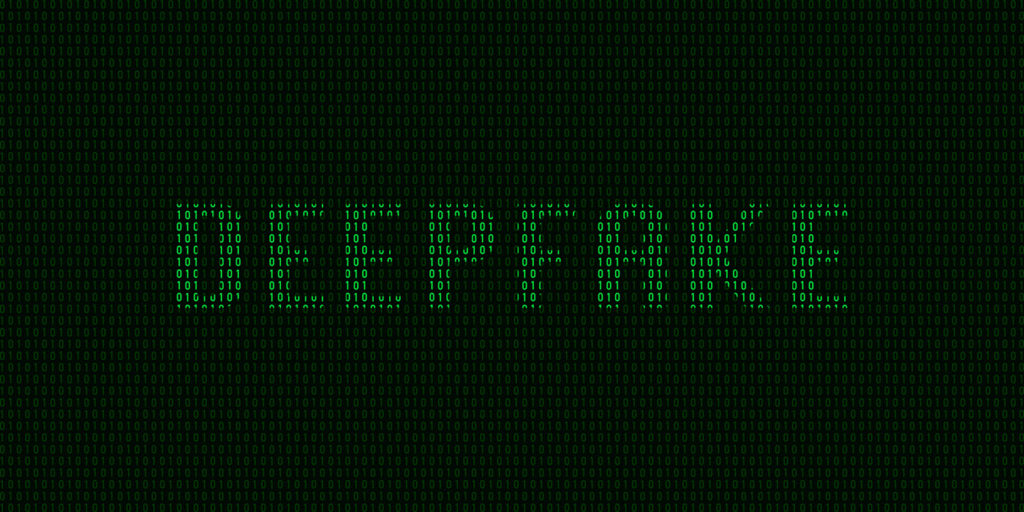 Ever seen a video about someone and doubted whether that person really said it? You probably are right. Using digital manipulation, a person can be made to do or say something they didn’t in real life — in a video or audio recording. This technology is known as “Deepfake”.

Deepfake is synthetic media in which a person in an existing image or video is replaced with someone else’s likeness. Deepfake combines “Deep learning” and “fake”. Basically, it’s fake videos or audio recordings that look and sound just like the real thing. Deepfakes make use of algorithms that process images, video, or audio of real people – such as celebrities and politicians, for example – in order to synthesize the content of them doing or saying things they did not.

How to Spot a Deepfake

Related Article: What is the dark and deep web?

Deepfakes can be used for entertainment purposes on a lighter note but can also be used as a vehicle to spread fake news and propaganda. The most important thing for you to do is to fact-check before sharing anything that can be misleading.

Have you encountered Deepfake videos or pictures before? Or perhaps been fooled by one? What are your thoughts on them? Share with us in the comments section below.