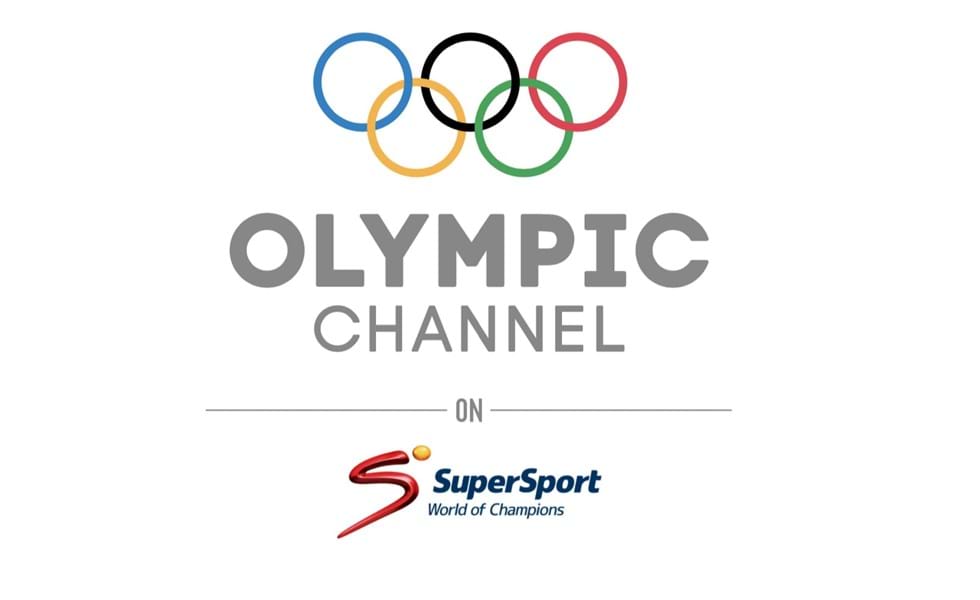 As from Thursday, June 13, the Olympic Channel section will be available on supersport.com offering fans Olympic-themed programming from across the globe, with an emphasis on their favorite local athletes, teams, and sports under the “Olympic Channel” brand.

With Tokyo 2020 just over a year away, we look forward to further developing our partnership with SuperSport across multiple platforms with the common goal of building excitement for the upcoming Olympic Games through relevant and local content that engages their audience,” said Mark Parkman, GM, IOC’s global Olympic Channel.

“The countdown has begun in earnest for the 2020 Olympic Games and SuperSport is determined to bring the many stories and the vibrant build-up to viewers across the African continent. Doing so via our popular digital platform and the Olympic Channel ensures a wide reach and will complement our linear broadcast offering,” said Gideon Khobane, chief executive, SuperSport. “Our partnership with the IOC is something we cherish and we look forward to building towards the action in Tokyo, where Africa will be well represented.”