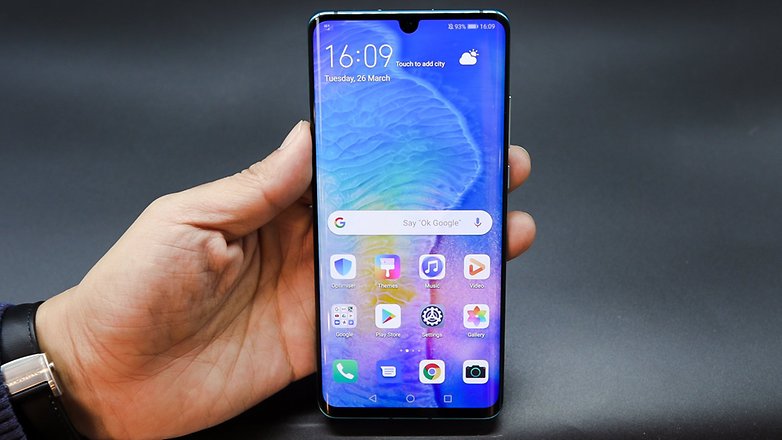 Android Q is the upcoming tenth major release and the 17th version of the Android mobile operating system. The final release of Android Q is scheduled for release in the third quarter of 2019. AT the moment, the official Beta program by Google is already in its advanced stages and many OEM’s are rushing to optimize the new software for their current devices.

Huawei for one, despite their impending ban by Google, says it is still committed to updating their current list of flagship devices to the new operating system when it drops.

It is important for Huawei users to note that the ban by the US Government does not affect them right now. The ones that will surely be hit, and rather severely are the unreleased devices.