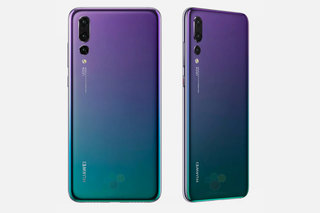 Unarguably, one of the major smartphone specifications being looked out for by users is the camera section. Gone are the days when a single 13MP / 16MP rear camera makes the whole place go wild. The trend of dual rear shooters has taken the front seat in the smartphone world. And while that’s still making rounds, smartphones with triple rear cameras are emerging into the picture.

Finding a smartphone producer that hasn’t featured a dual rear lens in any of their smartphones will be similar to locating a needle in a haystack. That’s the extent of the dual rear camera wildfire. But the triple rear camera smartphones entering the scene changes the whole dynamics.

The LG V40 ThinQ, the Huawei P20 Pro, the Samsung Galaxy a7 2018, and probably the next Galaxy S flagship are smartphones on the fast-growing list of triple rear camera smartphones. These are all notable smartphone manufacturers that have pioneered the movement. And it could be that we’re heading for a new shift in smartphone photography.

By the way, let’s take a brief look at how the single to multiple camera evolution began.

From one to two rear shooters

Not until the year 2016 before the dual cameras at a smartphone’s rear draw the attention of a lot of manufacturers. It started with LG and Huawei’s unveilings at the Mobile World Congress that year. They unveiled LG G5, Huawei P9 and P9 Plus respectively. 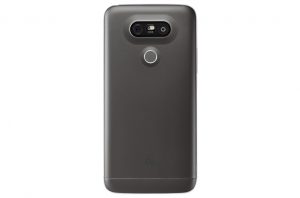 The success of these smartphones’ cameras signalled the beginning of the dual camera craze. However, those phones weren’t the pioneers of the dual camera setup; they only ignited the fire. The first phone with dual rear cameras was the Samsung flip phone that was available for only Korean markets. 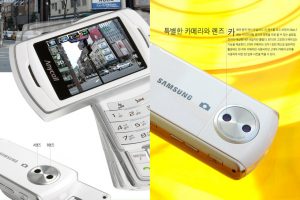 It was launched in 2007, and looking at the fact that it didn’t cross the Asian borders, the dual rear camera thing didn’t hold much water.

As the dual back cam setup kept on gaining more grounds ever since 2016, we began to see more developments. With time, we saw telephoto lens, AI support and depth sensors bringing out excellent Portrait/Bokeh images.

Soon after this, smartphones began to implement dual cameras at the front too. Wide angle lens is one of the most salient camera features that made photography, especially selfies more endearing.

For some smartphone makers, the dual rear camera setup wasn’t only for the photography aspect alone but also for the attractive build. The iconic iPhone X dual camera setup is one that has been featured across multiple smartphones in the world. 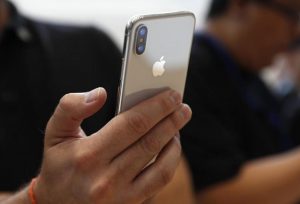 The cameras were separated by a LED flash in a horizontal manner. No one will argue that this added beauty to the Apple 2017 flagship. Acknowledgement of this beauty led a similar design structure in smartphones made by other OEMs like Xiaomi, Oppo, Meizu and Infinix to mention a few. 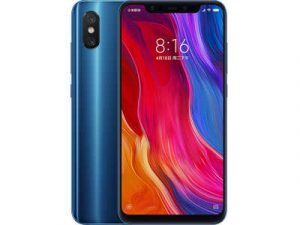 Two isn’t enough, three is the landmark & probably the future 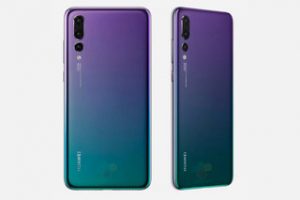 In the month of April 2018, when the Huawei P20 Pro made it out as the world’s first smartphone with triple rear cameras, there was a whole lot of talking points thanks to the triple rear lens. As a matter of fact, as of August 2018, the smartphone was ranked as the best overall camera smartphone according to Forbes and TechAdvisor.

The cameras consist of a 40MP main sensor, 20MP mono camera and 8MP 3x zoom sensor. Together with AI and Leica support, the images relayed by the cameras were easy on the eye. Recently, Samsung released its own first triple rear camera smartphone (24MP, 10MP and 5MP) called the Samsung Galaxy A7 (2018). LG too didn’t come short of triple rear camera prowess as it released the LG V40 ThinQ with Penta Camera. 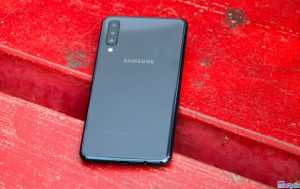 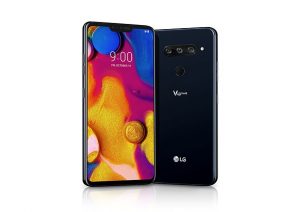 Compared to most of the other devices produced by the manufacturers, these smartphones with three rear cameras have better camera performance. The combined effect of the usual dual camera plus another sensor which brings a splendid capability to the fold makes it all the more intriguing.

With the addition of the third camera, issues such as low light performance and inadequate optical zoom faced by some dual camera setups these days got extinguished. This is because the three cameras have the ability to jointly take images at low light and at a high magnification of zoom without one being deficient.

Like the way, the dual camera system was adopted widely, the manner the fingerprint technology was implemented across the globe, this new feature is likely to turn things around in the smartphone world. Most importantly, the reaction of other OEMs, as well as the users’ acceptance, will define the pacesetting nature of this triple rear camera. One thing that’s a given is that it’s got potential to hit the world like a tsunami!

2 thoughts on “Will triple rear camera smartphones be a game changer?”