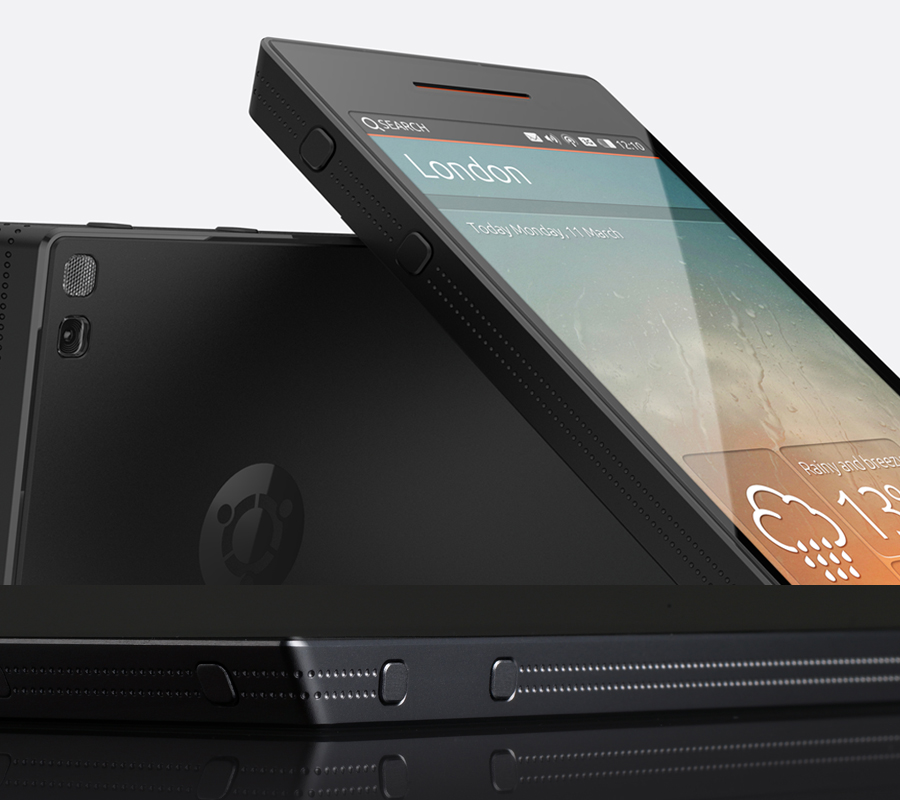 Ubuntu Edge — a duo Smartpone and PC in your hands

Had it succeeded, the Ubuntu Edge would have been one gigantic duo smartphone-PC mobile device a 4.5-inch screen,a quad-core processor, 4GB of RAM and an unprecedented 128GB of storage. It’ would be LTE-ready and would run both Android and the touch-optimized version of Ubuntu Linux desktop operating system.  The phone would also operate as a computer by plugging an external keyboard, mouse and monitor to it turning it into a fully fledged desktop PC. This conceptual device targeted towards super users would have hit the market by early 2014.

Currently, the smartphone market is dominated by  the Android-iOS duo with current stats from IDC indicating Android clocking 80% Market Share In Global Smartphone Shipments. iOS, though it has slowed down follows closely after and then Microsoft’s Windows Phone then the rest(Black berry, Symbian).

Canonical, the company behind the project with its Ubuntu Edge  project hoped to change this dominance by providing carriers and mobile users alternatives to Android and iOS. Canonical isn’t alone. There are other smartphone Operating Systems like Firefox OS by Mozilla, the much delayed Tizen by Samsung and Sailfish by Jolla.

Shuttleworth, speaking to the Guardian,  insisted that despite the failure, carriers and handset makers are definitely interested in building handsets which will run the mobile Linux – but that they will not be the top-end “superphones” which the Edge project hoped to produce.

In a statement on the campaign page, Mark Shuttleworth and his Canonical team wrote:

“The big winner from this campaign is Ubuntu. While we passionately wanted to build the Edge to showcase Ubuntu on phones, the support and attention it received will still be a huge boost as other Ubuntu phones start to arrive in 2014. Thousands of you clearly want to own an Ubuntu phone and believe in our vision of convergence, and rest assured you won’t have much longer to wait.

“All of the support and publicity has continued to drive our discussions with some major manufacturers, and we have many of the world’s biggest mobile networks already signed up to the Ubuntu Carrier Advisory Group. They’ll have been watching this global discussion of Ubuntu and the need for innovation very closely indeed. Watch this space!”

Taking Android or iOS head-on is a tough bite. Canonical needs to cave out a niche market and mean its demands. It could for instance focus on the Enterprise segment like Blackberry did or on the emerging markets where billions of people still lack affordable smartphones.

2 thoughts on “The Ubuntu Edge maybe dead, but Ubuntu Mobile lives on”