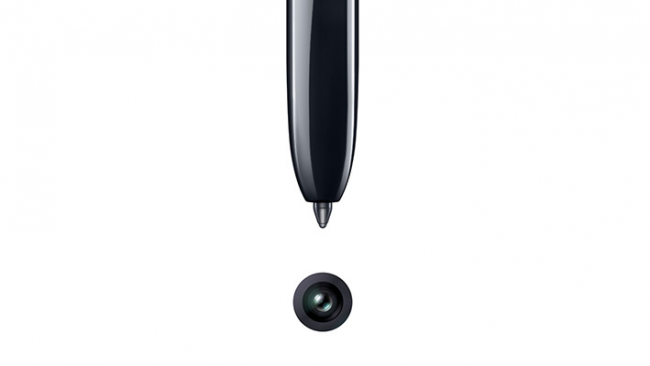 After the spectacular disaster that was the “revolutionary” Galaxy Fold, Samsung is defiantly stomping , planning a Galaxy Unpacked event on 7th August.

Press leaks hint towards a phone with a stylus, and knowing Samsung’s lineup, this is undoubtedly the next Note. There’s not a ton to go by from the invite: just a picture of an S Pen and a single camera lens (which could be forming an exclamation point, if you squint at it really hard). The latest leaks do give a bit more to go by, with rumors of a fresh design for the Note 10 that will feature a single front-facing camera embedded in the display (similar to the Galaxy S10 earlier this year), although the Note 10 will allegedly be putting that camera dead center on the screen.

This could be one of the biggest Galaxy Note introductions yet. Current rumors and leaks suggest the Note 10 will retain the harder-edged design of the Note but inherit Galaxy S10 features like a hole-punch camera (this time at the top center), in-screen fingerprint readers and, crucially a wider selection . There may be two Note variants this year, a 6.3-inch base Note 10 and a nearly 6.8-inch Note 10+ (the larger of which would offer a 5G variant). You could expect upgrades to the pen experience, the likely other traits.