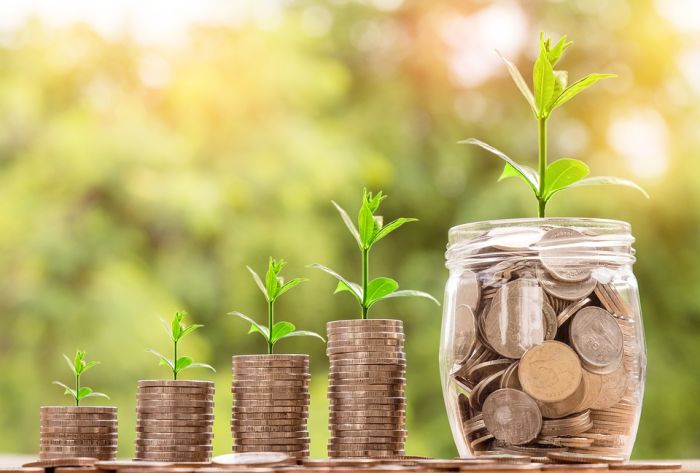 Cryptocurrency sounds like complex terminology. It is the “new kid” of money and it seems it is here to stay. That’s if Facebook’s recent investment in the Libra currency is something to go by. So what is Cryptocurrency and how different is it from real money (Fiat money)?

What is a cryptocurrency?

A cryptocurrency is a form of digital or virtual currency that works as a medium of exchange. Being virtual in nature, it uses cryptography technology to process, secure and verify transactions.

How cryptocurrencies were developed

Cryptocurrencies came into being as a side product of Satoshi Nakamoto, the brainchild behind Bitcoin cryptocurrency. Nakamoto’s initial intention was to develop a peer-to-peer electronic cash system for facilitating transactions without any central oversight.

There is no central server where transactions are hosted or controlling authority. Every transaction to have ever happened is displayed for everyone to see. Each transaction file also consists of senders and recipients public keys.

Related Article: Should you take payments in Bitcoin?

Ths is a kind of currency, issued by the government and regulated by a central authority such as a central bank. Such currencies act like legal tender and are not necessarily backed by a physical commodity. Instead, it is based on the credit of the economy. It can take a physical form or it can be represented electronically, such as with bank credit. The government controls the manufature of this money.

Real money like the Uganda Shilling, Nigeria Naira, US Dollar, Pound or Euro derive their value from the forces of supply and demand in the market. Such currencies are always at risk of becoming worthless due to inflation.

How real money was developed

Real money first came into being at around 1000 AD in China before spreading to other parts of the world. Initially, currencies were based on physical commodities such as gold.

Both fiat currency and cryptocurrency can be called money or currency, both are mediums of exchange that are used to store and transfer value, both can be used to purchases goods and services. The difference is mainly in the nature and control.