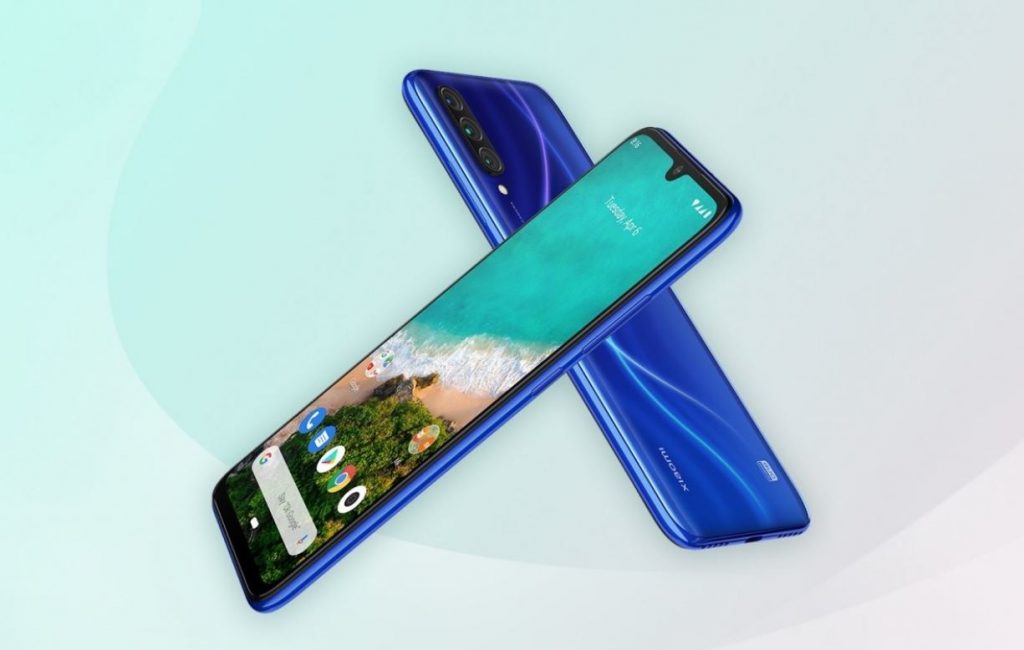 As had been leaked and speculated before, the Xiaomi mi A3 is based on Xiaomis CC9e. A solid device, yes, but is a downgrade in certain aspects, compared to last years Xiaomi Mi 6s which the Mi A2 was based on.

The one obvious upgrade on the Xiaomi Mi A3 is the camera. It features a 48MP main shooter on the back with a reasonably bright f/1.78 aperture (there’s no OIS). Next up is the 8MP ultra wide-angle camera (118°) and, finally, the 2MP depth sensor.

Another upgrade over last year’s model is the battery – 4,030mAh, up from 3,000mAh. Charging speeds up to 18W are supported (same as last year), but you’ll have to provide your own charger as there’s only a 10W power brick in the box.

The 3.5mm headphone jack is back. Also, the fingerprint reader has been relocated under the display, following current trends.

The phone will be available in three colors: White, Blue, and Gray. It is expected to make its way to other markets such as India in the coming weeks. Now that Kenya now boasts of one of Xiaomis own Mi Home stores, we expect the device to be available here as well. We will update when local pricing and availability is announced.