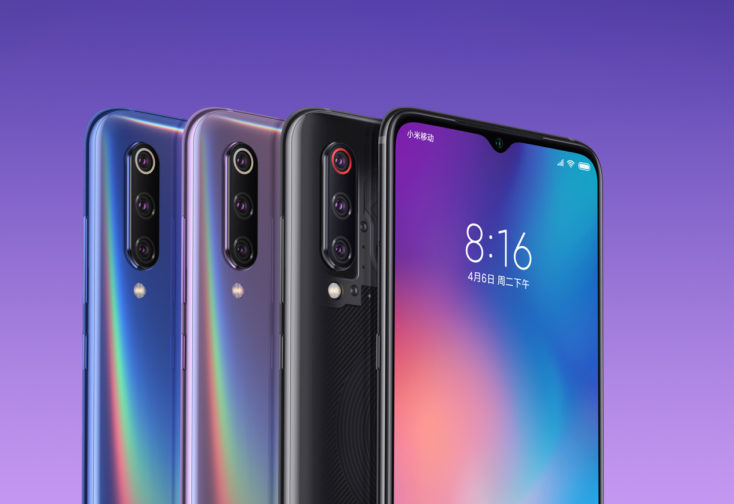 My favorite line of smartphones from Xiaomi for the past 3 years has got to be their Mi A* line. These represent what many of us consider Pixel Lite devices. Well, at least that was the case until Google unveiled the Google Pixel 3a.

These devices were identical to some other phones in Xiaomi’s product line but with Android One as the OS. And it looks like this year, we are getting the same treatment, only this time, the phones are based on the CC9 Phones.

Leaked publications about the phone have ahead of the launch that is expected in the next couple of weeks,giving us a sneak into what we should expect from the devices.

It replied to a year-old old tweet, which called the Mi A2 a “crazy good deal” and hinted that the new model will be even better.

So, the Mi A3 duo will either cost less than this or just specs at the same price. We know the outline of the spec sheet, these two are based on the new Mi CC9 phones.

This means that the Xiaomi Mi A3 will be powered by a Snapdragon 730, while the Mi A3 Lite will have the Snapdragon 675 SoC running the show.