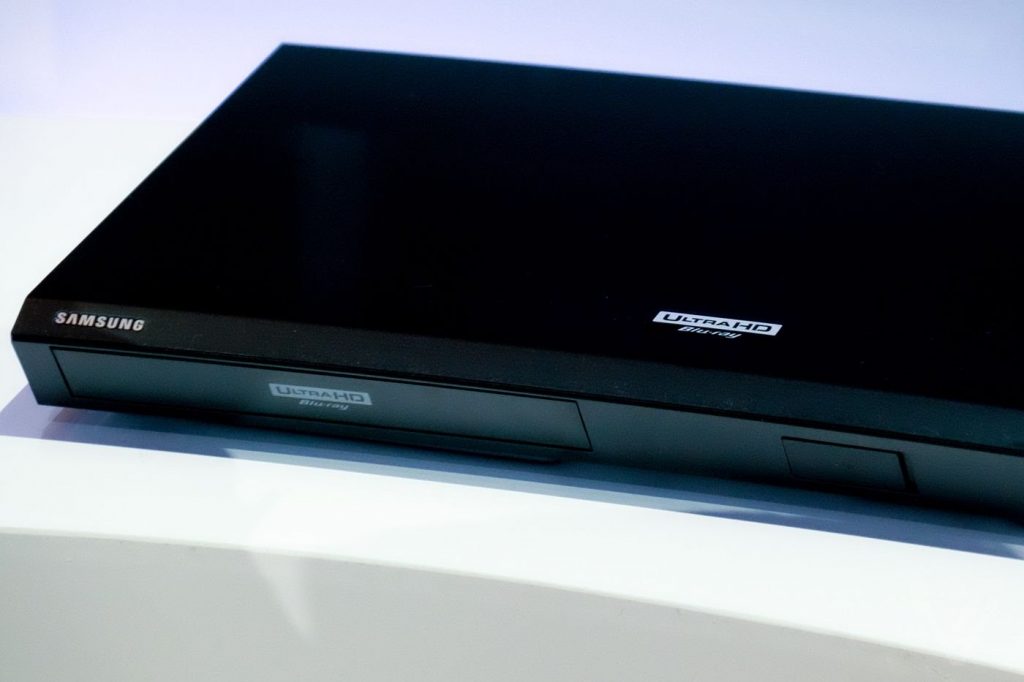 As time goes by, people are ditching the DVD player for streaming services such as Netflix and Showmax. This happens despite the fact that the DVD players are improving in quality. Samsung has confirmed to Forbes and CNET that it will no longer be making any new models of 4K Blu-ray player.

“Samsung will no longer introduce new Blu-ray or 4K Blu-ray player models in the market,” a Samsung spokesperson said when contacted by CNET.

This comes to confirm rumors and predictions that this was going to happen which have been circulating for months. This was made more obvious when the new 4K Blu-ray player models were absent from Samsung’s stands at both the IFA show in Berlin last August and the CES in Las Vegas in January.

Blu-ray or Blu-ray Disc is a digital optical disc data storage format. It was designed to supersede the DVD format, and is capable of storing several hours of video in high-definition and ultra high-definition resolution 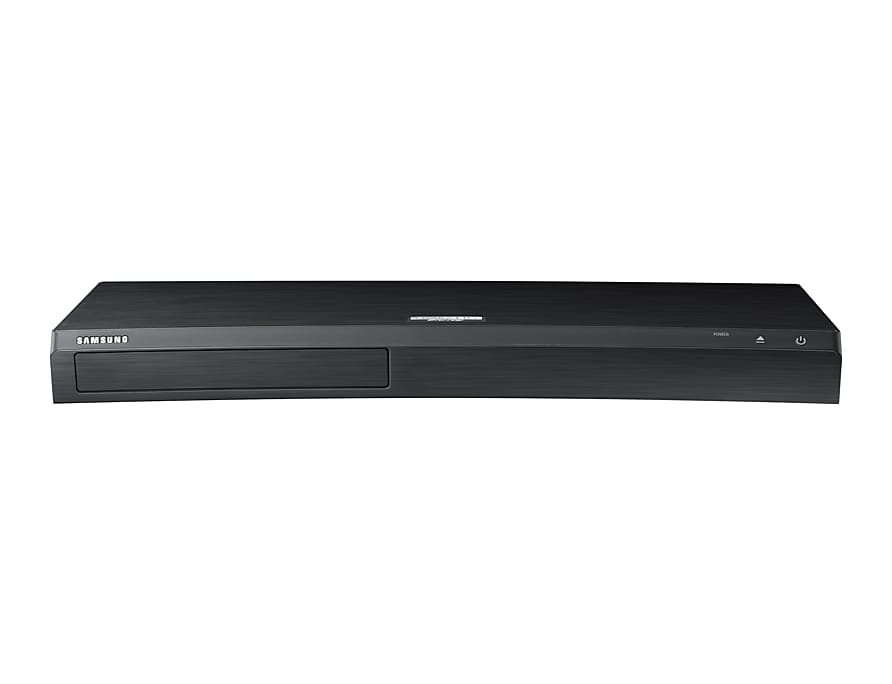 Samsung, a major electronics brand giving up on 4K BD hardware production comes on the back of the news last year that even Oppo was pulling out of making new players, despite their debut models receiving rave reviews from almost everyone who tested them.

Also, it has been revealed that a series of high profile films are apparently not going to be getting a 4K Blu-ray release: The Favourite, Stan & Ollie, and Holmes And Watson among others .

There’s still the possibility that Samsung may continue to produce its existing Blu-ray players for months or years to come: the company still has quite a few models on sale.

Discs are on the decline, with research company Nielsen recently using Blu-ray and DVD players as the example of a technology that’s on its way out.

“Some devices, such as DVD/Blu-ray players, are in the declining phase of their product life cycle as streaming devices gain prominence,” reads Nielsen’s Q2 2018 report. It adds that only 66 percent of TV watching households have one now, compared to 72 percent the year before. It also says the average US adult spends just 5 minutes a day which is by far the least of any screen activity, using a Blu-ray or DVD player. 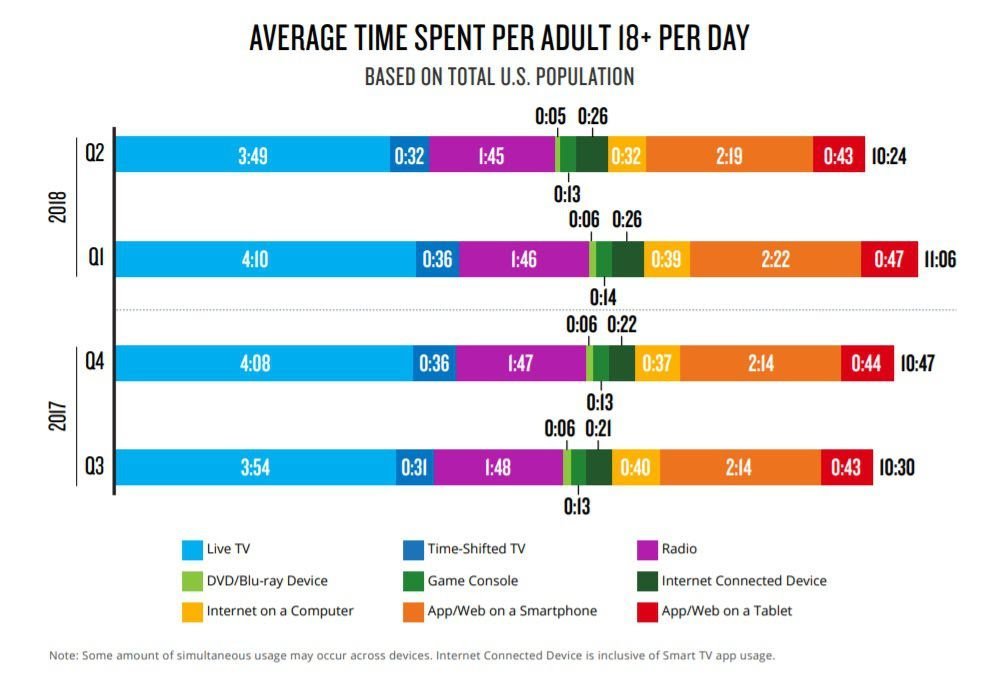 And streaming services have stepped up in a big way too, especially by making 4K streams less expensive.

Sony notably also omitted a 4K Blu-Ray player from the PS4 Pro. This can be seen as the beginning of the end of disc players.