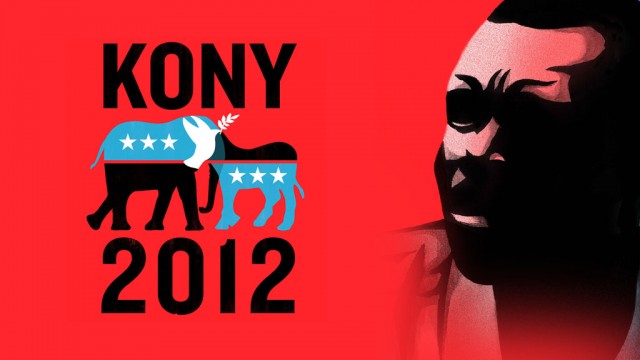 The internet and social media in particular has redefined what media is in the 21 century even though my friends in the mainstream or traditional media will take me through a long and endless debate on what journalism and media really ought to be. More people are turning to social media to build networks, break news, communicate with friends and businesses, watch cute cats among others.
Twitter has been at the forefront of this disruption and now as more and more Ugandans become more tech-savvy, they’ve learnt to react and engage the world on matters that concern them. We love to watch and report about trends and here’s is our rendition of the Ugandan twitterverse in 2012.

Earlier this year, Spanish Prime Minister Rajoy sent a message to his finance minister Luis de Guindos in the middle of negotiations on the terms of a bailout for Spain’s banks urging him to play hardball during negotiations over a bailout package from the Eurozone. “We’re the number four power in Europe,” Rajoy texted. “Spain is not Uganda.”. This comment ignited a series of reactions from the Ugandan twitter community through the popular #UgandaIsNotSpain hashtag as Ugandans reminded the spaniards how their economy wasn’t as ill as theirs.

At first I got confused as I wondered whether Tweeps had decided to resit the Uganda Primary Leaving Examination (PLE) or probably it was another scandal and or corruption surrounding examination leakages had plagued the examination board. I was wrong. It turned out that Ugandan tweeps were venting out their frustration about stories of endemic corruption, poor service delivery with added mixture of humour. However, it was also characterized by lighter social issues.

A well intended campaign by invicible children that started with a Youtube video that went viral overnight through the social media space quickly caught the attention of Ugandan tweeps. Tweeps were stunned by how many people around the globe were misinformed about Uganda and this was made worse by the Video which had some inaccuracies. However, at a rate of 50 tweeps/second on the Hashtag, any reaction from the concerned Ugandan tweep would easily be lost or not noticed. Some Ugandan tweeps attempted to “hijack” or override the tag with what Uganda is really about, but that didn’t yield much success.

At the 2012 Olympics when there seemed to be no hope for Uganda winning any medal, the little known athlete Steven Kiprotich took tweeps by surprise when he won a gold medal — instantly becoming a national hero and putting Uganda on the world stage. Once again, #Uganda had started trending on the twitterverse.

Politician have learnt to engage and reach out to their voters through social media channels in a bid to be more relevant and connect with the tech-savvy community. The prime minister of Uganda, Amama Mbabazi has been engaging directly with tweeps through #AskThePM by enabling them ask questions be answered immediately. However, the Office of the Prime minister has been on the media spotlight recently following untold allegations of corruption. Is this tag still relevant?

Conclusion
If there’s anything that we can learn from this new trend, it’s that Ugandan’s won’t shutup! Unlike in the past, they won’t just sit there and watch as the world talks about (and to them) on issues that concern them because of the power that these social media platforms have afforded them.
They will engage their legislators, government and talk about issues that matter most to them.