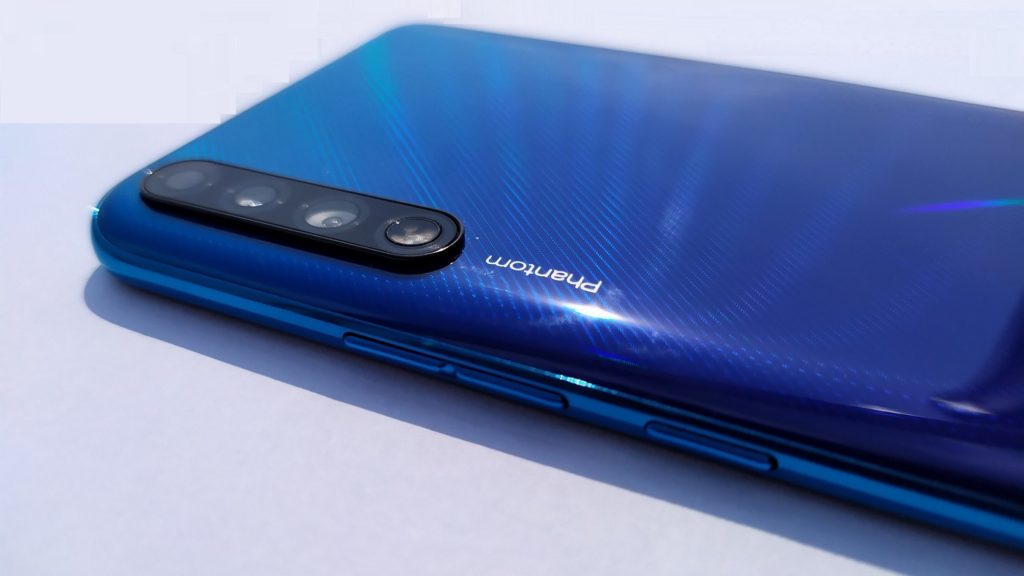 TECNO recently launched the UGX 919,000 TECNO Phantom 9 which is a very big upgrade from 2017’s TECNO Phantom 8. The new Phantom brings brand new features that make the long wait for the series return worthwhile. The fresh Phantom device features head-turning flagship-grade specifications. Below we shall look at the TECNO Phantom 9 full specs that make it worth every coin.

The major new feature on the Phantom 9 is the in-display fingerprint reader. Many phone makers have now started moving the physical fingerprint sensor, from the front or the back to under the screen. TECNO has also joined the party and touts to have developed a stacking solution for AMOLED screens and an optical sensor.

The TECNO Phantom boasts of a triple rear camera with a 16MP major sensor, an 8MP wide-angle lens, and a 2MP depth sensor and a 32MP selfie shooter. The camera department has been completely reworked when compared to its predecessor to give an amazing photo experience.

TECNO is the first company to break the limitations of a waterdrop notch by including dual LED flashlight for the front camera. The Phantom 9 camera promises better photo colour rendering, portraits and macro photography to capture details from as close as 3cm.

In terms of display, the Phantom 9 features a large 6.4-inch full HD+ AMOLED screen with a waterdrop notch. TECNO has been pushing the bezel out of the door and the Phantom 9 is a big step in this direction. The wider and taller Phantom 8 only has a 5.7 screen.

A 3,500mAh battery powers the TECNO Phantom 9. It is the same battery size that the Phantom 8 had. This is rather a small battery when compared to the big battery devices on the market today. But the phone promises a full day of usage.

Hre is the list of full TECNO Phantom 9 specs