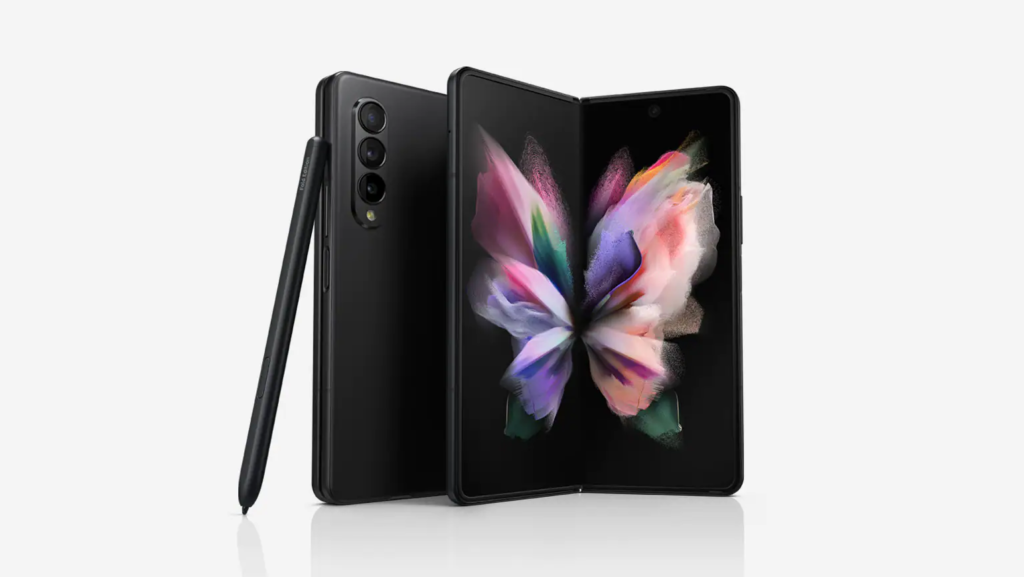 Just a week ago – during its ‘Unpacked’ event – Samsung unveiled the next iteration of the Galaxy Z Fold smartphone series, alongside other Samsung devices like the Galaxy Z Flip 4, Galaxy Watch 5, and Galaxy Buds 2 Pro.

And as expected, the new iteration of the Galaxy Z Fold 4 comes with new features and upgrades in major departments; an improved camera setup (50-megapixel primary rear sensor), an improved 7.6-inch Dynamic AMOLED 2X Infinity Flex Display, and it is now powered by a Snapdragon 8+ Gen 1 SoC. The only similarity between the new Galaxy Z Fold 4 and its predecessor – the Galaxy Z Fold 3 – is its design.

In this article, we will compare both devices’ spec for spec, and feature for feature, to understand the basic differences between the two foldable phones on paper.

For the display, The new Galaxy Z Fold comes with a slightly smaller display size when compared to its predecessor, however, its display resolution has been upgraded significantly: The Galaxy Z Fold 4 has a 7.6-inch Dynamic AMOLED 2X Infinity Flex Display for its main screen – with a QXGA+ (2,176×1,812 pixels) resolution, 21.6:18 aspect ratio, and up to 120Hz refresh rate. The cover display, however, has a 6.2-inch HD+ (904×2,316 pixels) Dynamic AMOLED 2X Display, with up to 120Hz refresh rate and 23.1:9 aspect ratio.

Finally, the new Galaxy Z Fold 4 maintains the same price as its predecessor. It is available for pre-order on Samsung’s official website for $1,799.99 and will start shipping from the 26th of August.