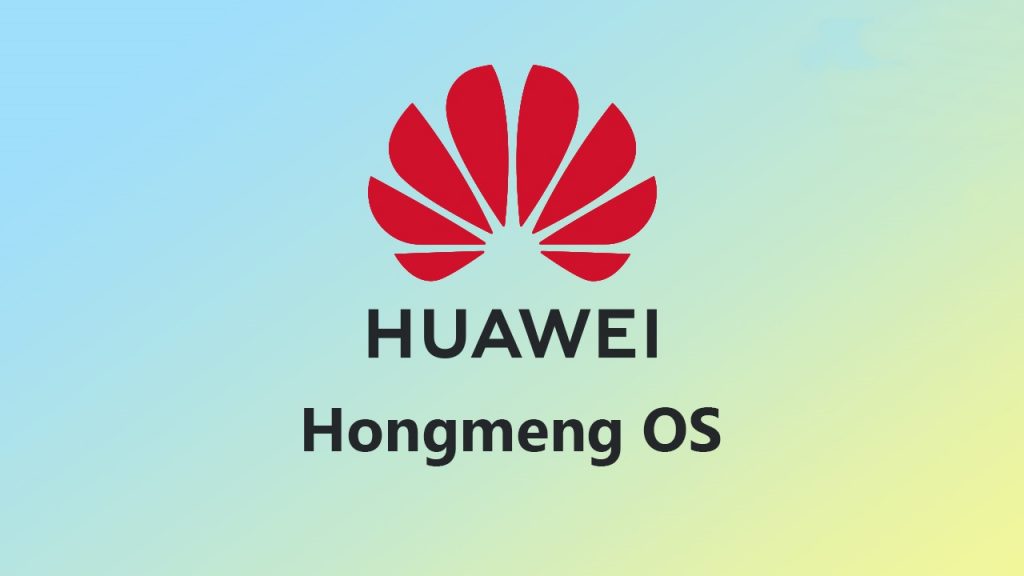 There are speculations that you might eventually just get a smartphone running the Hongmeng OS in the fourth quarter of this year. The Hongmeng OS became a thing when the US ban on Huawei made Google’s Android OS inaccessible to the company and Hongmeng OS was said to be an alternative. However, Huawei’s executives claim that the device will rather serve as an operating system for IoT devices instead of smartphones. To follow that up, Huawei mentioned that the Hongmeng OS will be featured on its upcoming Smart TV under the Honor brand.

The company which is one of the biggest Chinese OEMs was caught up in the middle of the ongoing trade war between China and the US. This resulted in Huawei being included in the ‘entity list’ which meant no business can be done with American companies. However, the company did well despite that and had a 23 percent revenue growth as announced in its H1 earnings report event that took place last week.

This was partly fueled by the increased in local demand for its smartphone which was influenced by the sense of patriotism in the midst of its international woes. On the other hand, Liang Hua, Huawei’s Charman, mentioned that the Hongmeng OS is a longterm strategy and it intends to stick with Android for its smartphones.

Moreover, the expected smartphone is expected to be released in the Chinese market only and will cost around 2, 000 yuan ($288). The smartphone is rumored to be either a low budget or mid-range smartphone.