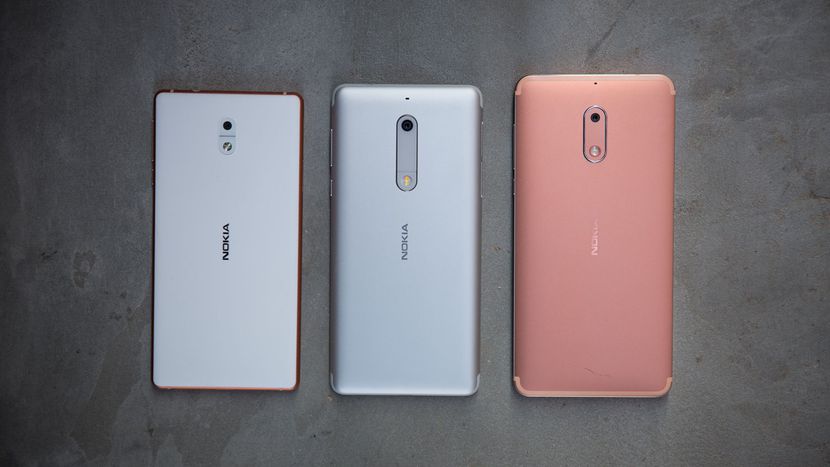 HMD Global recently launched a slew of mid-range smartphones in Kenya and some parts of Africa and the reception has been mostly positive. These devices came with a near stock version of Android, this was meant to allow for fast updates as the source-code would be close to AOSP. This, no doubt, tickled the fancy of Android fanboys and enthusiasts, mostly because phones at this price range rarely get updates.

Johu Sarvikas, Chief Product Officer at HMD Global earlier this week confirmed that the entire Nokia lineup would be getting the Android Oreo update

All of our smartphones will upgrade to Oreo, Nokia 3 included. No comments yet on timing so that I don’t get into trouble ?.

We however don’t have a time-frame within which this will happen. Nokia has already been prompt in rolling out 7.1.1 Nougat and the monthly Android Security patches to these devices. We hope that Nokia will keep up with this trend and not fall into the habits of other OEM’s in the said price range. OEM’s tend to  consistently roll out patches for the first three months after launch and thats it..

One thought on “All Nokia phones will get Android 8.0 Oreo”