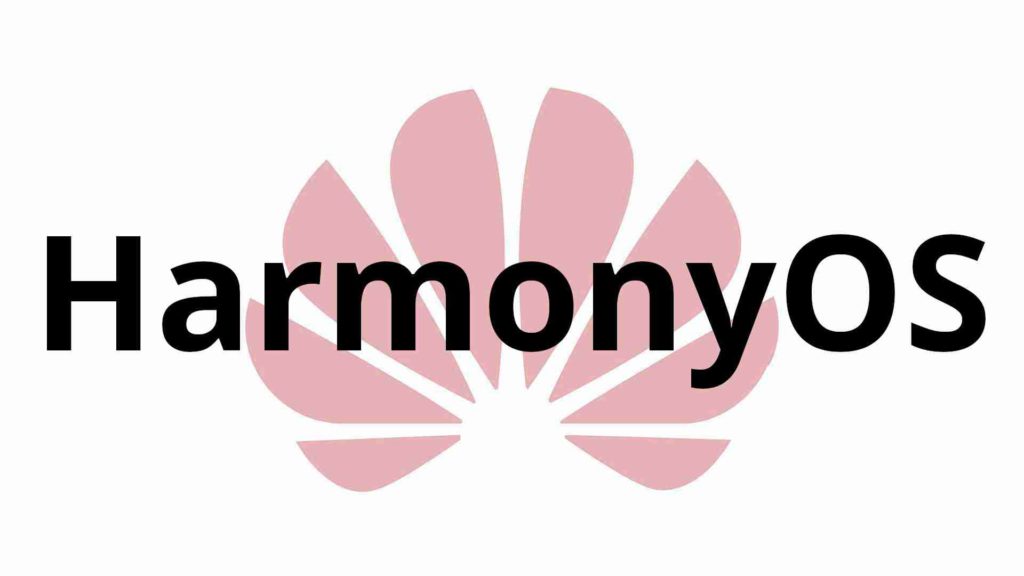 After numerous news and speculations circulating about the HongmengOS, Huawei has finally unveiled its own OS and it is not the HongmengOS rather it is called HarmonyOS. The announcement was made in the ongoing Huawei Developer Conference in Dongguan, China. This new OS will support different devices ranging from smartwatches, earbuds, cars, smartphones, smart TVs, computers and so on.

The HarmonyOS still comes as a contingency plan in case Huawei is not able to use the Android OS following the ongoing US trade ban which is still active. According to Huawei’s consumer group CEO, Richard Yu, Huawei will continue working with Android on its smartphones for now. However, Richard Yu also mentioned that the Huawei Mate 30 Google Play Service certification didn’t go through before the ban was placed on the company which might result in Huawei using the HarmonyOS on the smartphone.

Despite its intention to stick with Android, the Chinese company states that the transition from Android to HarmonyOS is quite easy because of the nature of microkernel. It also reiterates that it can switch from Android to HarmonyOS in a day or two if the need arises. Nevertheless, HarmonyOS is not compatible with Android apps and app developers would have to make small changes to their apps in other for it to run on the OS.

HarmonyOS decouples itself from the hardware so that developers can do their work once and deploy across varying hardware. Moreso, Huawei’s ARK Compiler will be accessible to developers to compile codes from multiple languages for its OS. The Chinese company will also provide an Integrated Development Environment (IDE) for the development of apps across different devices. On the other hand, you won’t be getting root access on the HarmonyOS as Huawei believes it is a security risk on Linux-based OS like Android,

Still, the lack of third-party apps to run on the HarmonyOS is a big hurdle to cross. In that regard, Huawei is working on its AppGallery which serve as its own Google Play Store and Huawei Mobile Services in place of Google Play Service. The HarmonyOS will be open source and Huawei plans to make an open-source community to accommodate developers to work on the OS.

More details by Mr. Richard Yu reveals that the HarmonyOS is the first microkernel-based distributed OS and it is adaptable to all devices. Unlike micro-kernel based FuschiaOS by Google which adopts a non-distributed design, this new OS is flexible enough to work with different devices making it easier to develop an app in all cases. Huawei also mentioned that microkernel makes Inter Process Communication (IPC) five times better than any currently existing OS. HarmonyOS uses a deterministic latency engine that gives precise resource scheduling with real-time load analysis, app characteristics matching and forecast. This translates to a 55.6% and 25.7% improvement in latency fluctuation and response latency unlike the Linux kernel’s scheduling mechanism used by Android.

In segue, the Chinese market will be the ground zero for the deployment of this new OS and then it will go international from there. The Honor Vision TV that will be launched tomorrow will be the first to feature the HarmonyOS.