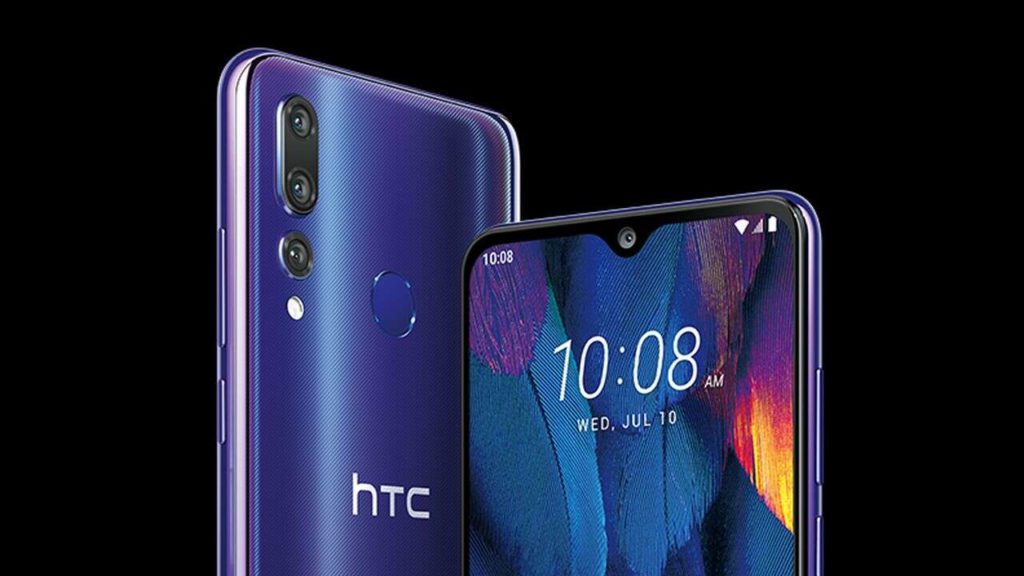 HTC is another story of a brand that was once a titan in the smartphone industry but is now struggling and even called it quits at some point. Yes, HTC left the Indian smartphone market in July only to make a return after licensing its brand to a local player in the country. In a negotiation that initially involved Micromax, Lava, and Karbonn, HTC later went for InOne Smart Technology which makes Lava smartphones. The result is the release of the HTC Wildfire X which is produced by InOne Smart Technology but carries the HTC name.

For a budget smartphone, the HTC Wildfire X looks quite impressive and aesthetically inclined with a glossy body that is a bit reflective in light. It also maintains a svelte 7.95mm thick frame with a comfortable 165g weight. Occupying most of the front space is a 6.22-inch, 1520 x 720 pixels resolution display with thin bezels surrounding it and a waterdrop notch on top.

The camera on the HTC Wildfire X appears to be quite stacked for a smartphone in its category and offers a triple camera at the back. The rear arrangement consists of a 12MP main sensor with PDAF, 5MP depth sensor and an 8MP telephoto lens with 2x optical zoom. On the selfie side of things, an 8MP is tucked away in the notch for your use.

Furthermore, you’ve got a fairly capable MediaTek Helio P22 chipset in place for most of you basic daily needs. Moreso, a 3, 300mAh battery will handle power supply with 10W charging through the USB Type-C port. That said, this smartphone will be having a 3GB RAM with 32GB internal storage basic variant.

In addition, there will be a more premium version with 4GB RAM and 128GB storage space as well. However, you will be able to add more storage space with a memory card which is much needed for the meager 32GB version. It will go on sale come August 22 at $140 (3GB/32GB) and $183 (4GB/128GB) respectively.