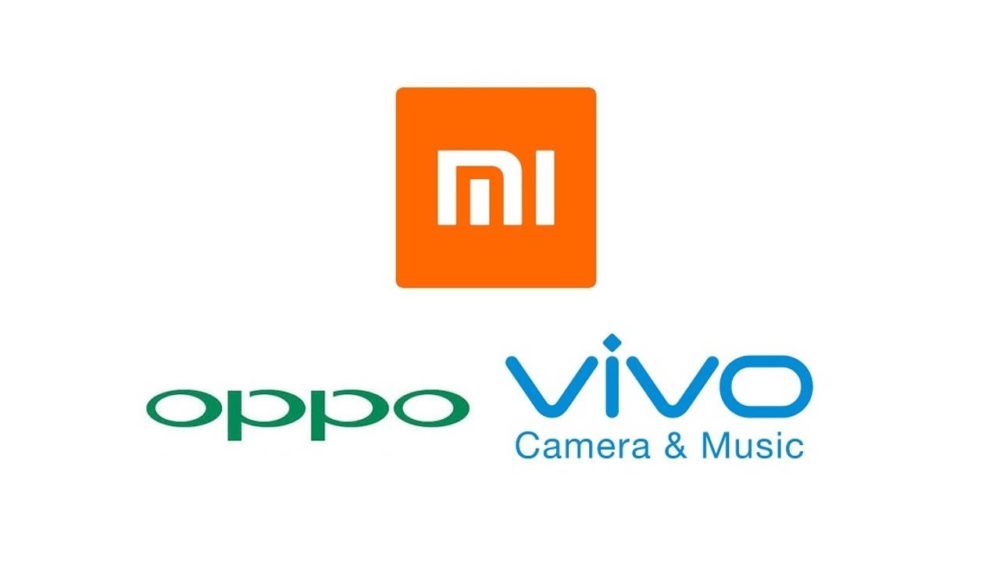 Built-in file sharing feature on smartphones is a long-standing system of sharing between smartphones of the same brand or running the same OS. There is Apple’s Airdrop that has been around since 2011, OnePlus’s FileDash and Android Beam from Google. However, three smartphone brands (Oppo, Vivo, and Xiaomi) teaming up to make one that will allow smartphone from one brand to send to a smartphone from another brand within the trio or the same brand as itself is a first.

On the other hand, Android Q Beta shows a Fast Share feature which will supposedly be the file-sharing standard for Android Q when the stable version is released. Nonetheless, some of Google’s features are usually absent from the Android version of smartphones in the Chinese regions. In addition, Xiaomi, Oppo, and Vivo are all Chinese brands and they together make a sizeable portion of the Chinese as well as the global market. With their past and current smartphone shipment volume, this could be the file-sharing option for the majority of Android users in the future.

Furthermore, BBK Electronics is the parent company of both Vivo and Oppo as well as OnePlus and Realme. There is a possibility that OnePlus might also join in since Realme is already on board according to the tweet from Oppo’s marketing head Francis Wang.

The partnership involves the development of a P2P file transfer protocol which initiates connection using Bluetooth LE with transfer speed of up to 20MB per second. You will be able to transfer different file types like audio, video, music, apk files, documents, and even folders. The feature is set to be ready by the end of the month but smartphones and regions that will be receiving the update are yet to be disclosed.