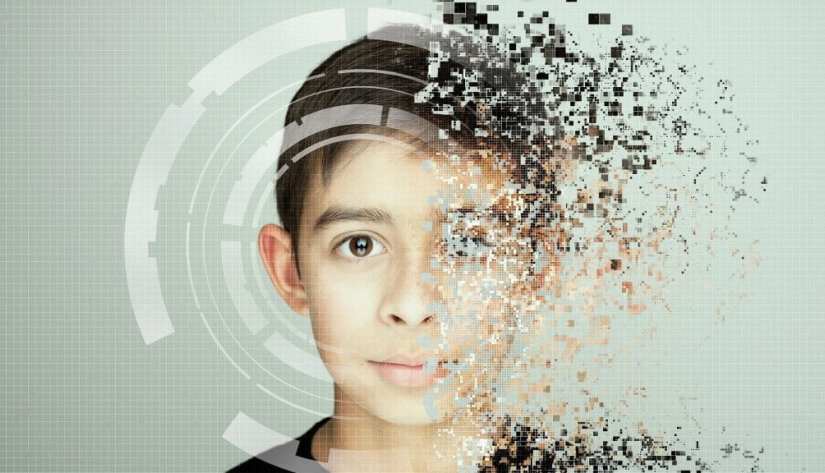 Read more: What makes a good smartphone camera? Five things to look out for

Generally, the more megapixels a camera (digital or Smartphone) can handle, the greater the amount of information it records – this directly affects the image resolution, image quality and the sharpness of the pictures. For easy understanding, you can think of pixels as a combination of colored dots that gather to form images in a digital camera or on a printed page.

An image sensor in a camera contains millions of these pixels and the number of pixels determines the number of megapixels that the camera can record.

But things are getting a little complicated these days. While it is would be normal to think that a camera with 30 megapixels should produce better image quality than a camera that records 20 megapixels, this is not always the case.

You might have come across smartphone which having less Megapixels but gets clearer images than other Smartphone cameras with more Megapixels. The quality of an image from a camera is not necessarily determined by how high the megapixel is, but by the image sensor quality and lens on the camera.

A larger image sensor will accurately measure the light entering the lens of the camera from the scene more than a smaller image sensor. Small pixel/ image sensors can’t measure light accurately because individual pixels are closer together. Because they are very close, the electrical signals that the pixels generate interfere with each other, causing errors in the measurement of the light, which will result in “noise” in the image – which in turn means loss of image quality.