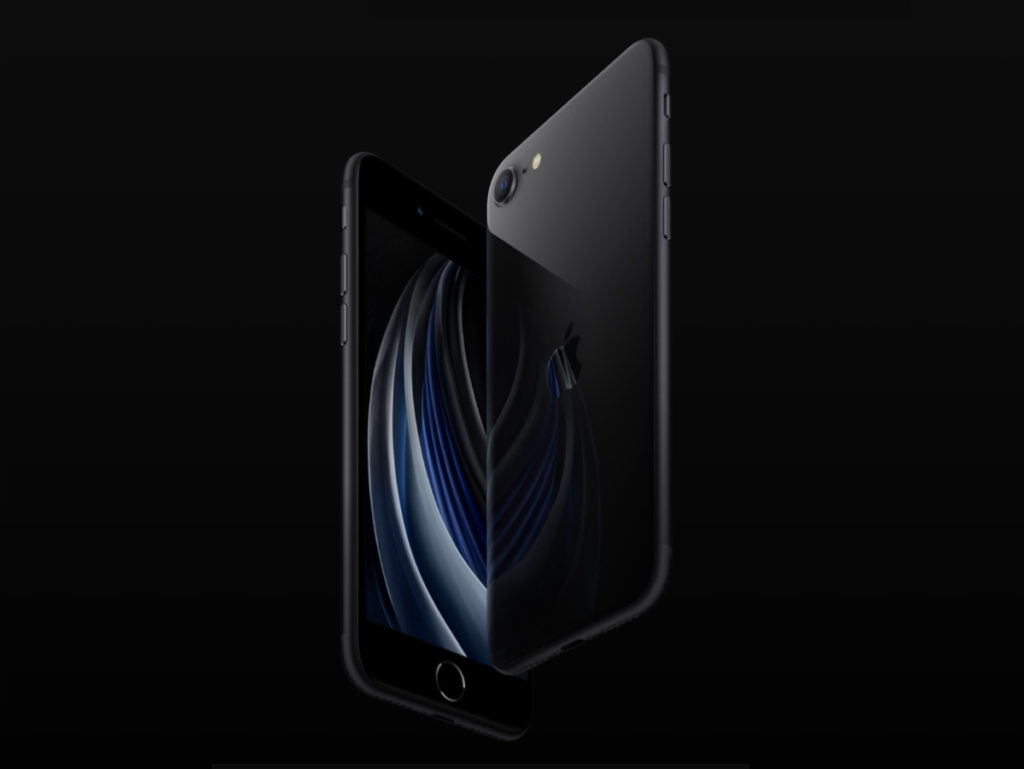 Earlier this year, we published a post talking about some smartphones we were expecting in 2020. The newly-launched iPhone SE was one of them.

Apple, however, has finally released the much talked about iPhone SE, with most of Kuo’s predictions coming true.

Instead of the traditional unveiling event, Apple, this time, announced the phone through a press release on its website (because of the COVID-19 pandemic).

While we wait for it to be released before we do a full review, here’s why the iPhone SE is not just a budget phone but a good value for money.

Same Processor as the iPhone 11

The new iPhone SE is backed by the A13 Bionic processor — first introduced on the iPhone 11 and iPhone 11 Pro. Apple claims that A13 Bionic is the fastest chip ever in a smartphone and because it is built for efficiency, the iPhone SE will handle tasks (photography, gaming and augmented reality) thrown at it smoothly.

Camera Powered by A13 Bionics

Apple says the device is backed by the best single-camera system ever in an iPhone. It comes with a 12-megapixel f/1.8 aperture wide camera.

It also uses the image signal processor of A13 Bionic for computational photography, Portrait mode, all six Portrait Lighting effects, and Depth Control. The camera also supports high-quality video capture at 4K up to 60fps.

The iPhone SE also supports 18W fast charging — that is if you have the right adapter, it supports QI wireless charging, as well. It comes with a lightning cable for charging, just when we thought Apple was gradually ditching the lightning cable.

It is also water-resistant and can be submerged in water up to 1 meter, for up to 30-minutes.

Do You Want This Phone?

There are a few other features (like the Dark mode) that are not yet confirmed on the iPhone SE. We’ll have to wait till it is released. So, I can’t tell you if you should pre-order one just yet.

But if you are really interested, the device will be available for pre-order on Apple’s website and the Apple Store app beginning from Friday, April 17.

That said, what do you think about this new smartphone from Apple. Which feature stands out for you?