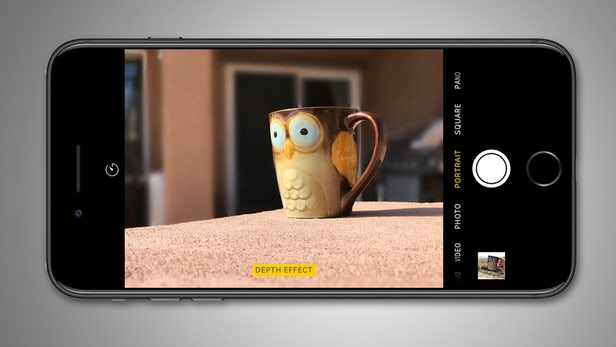 Why do you have your smartphone if taking photos is not one of the reasons? Phone photography or “phonography” is a growing trend and its one you should jump on if you haven’t already. There’s a feature a lot of smartphones have called portrait mode, and it can up your photography game by far if used properly. However, you might not know what it is or how it’s used.  That’s why this article is here.

What is Portrait Mode?

This is a feature that helps you take better pictures of things by capturing a sharp foreground and a nicely blurred background. It’s specifically made to improve close-up photos of one person though you can use it for objects. Portrait mode started as one of the scene modes found typically on a digital camera, but now the feature has been adapted to smartphone photography.

Blurring the background of a photo is tougher than it sounds. The smartphone needs to be able to tell what’s the background and what’s not in order to keep the face sharp. Different manufacturers have found different ways to determine what to blur and what to leave sharp, which means that smartphone portrait modes can look considerably different on different smartphones.

Related Article: 5 camera features you must look out for in every smartphone

Which Smartphones support this feature?

To get this feature on an Android device, you can either use the native functionality of your phone’s camera app if one is included or download a separate app that uses software to achieve the bokeh effect.