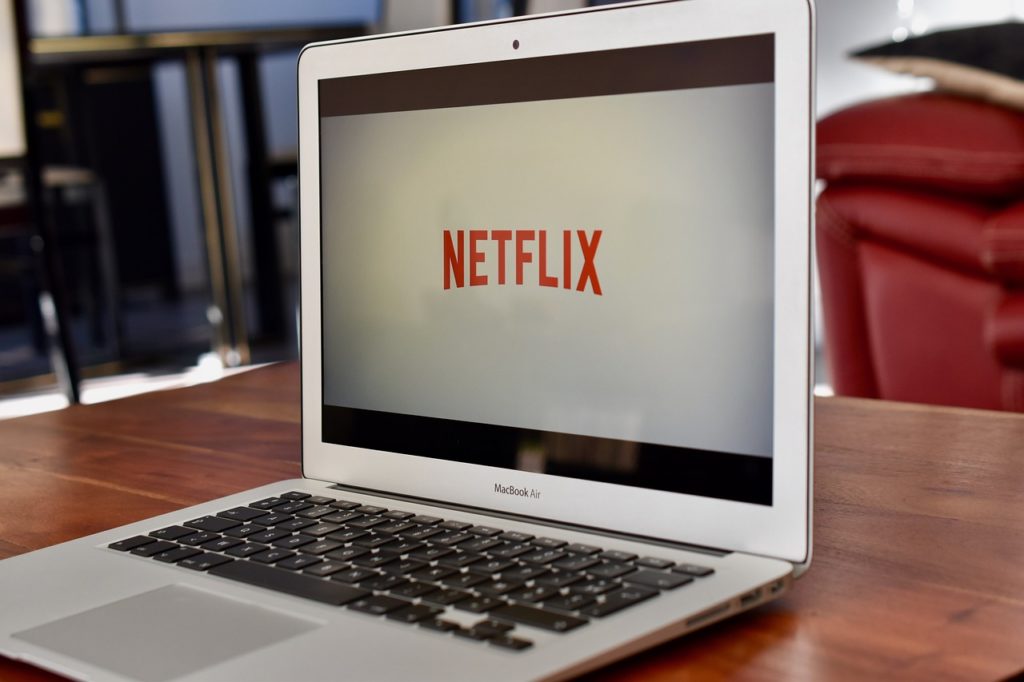 Recently, Netflix has been taking on content creation heads-on. The company has invested in a lot of original movies and series for its growing subscriber base. Hence, it is only right that we make a list of the best Netflix original movies so you should see, so you don’t miss out.

Some Netflix movies are great, others aren’t very much so. In the end, a great movie can only be decided by individual viewers. Greatness is relative. So, there isn’t a universal definition of what a great movie is. However, Netflix tries to do great with their movie attempts.

This post compiles what we think are the 10 best Netflix original movies you should see. Possibly, before the year runs out. Look through the list.

This movie shows a black-market mercenary getting hired to rescue the kidnapped son of an imprisoned international crime lord. The main act here is well performed by Chris Hemsworth, and has attracted the eyes of millions of Netflix subscribers.

In the old guard, the story of four undying warriors that have long protected humanity for centuries was told. However, these warriors were later targeted for their mysterious powers and they also discovered a new immortal warrior. This definitely deserves to be on the best Netflix original movies list.

This tells the story of a less famous Sherlock Holmes sister, Enola. It portrays the character using her investigative skills to outsmart big brother Sherlock and help a runaway lord while searching for her missing mother.

This one shows how a tech billionaire fakes his death, recruits a team of 6 individuals who are the best at what they do, in a bid to take down a brutal dictator. And change their future in the process.

A tall girl, Jodi, realizes she’s far more than her insecurities make her believe. This is after she falls in love with a foreign exchange student and finds herself in a high school love triangle. This isn’t like anything she’s been through.

Work It fuels a narrative that encourages people to go for what they desire. It shows an awkward 18-year-old that achieves near-perfection by sheer hard work. She vows to get into her father’s alma mater and in the process, transform her ineptitude through dance.

A couple, while on the brink of breaking up, unintentionally found themselves in a murder mystery. They try to clear their names off the murder by finding the killer. This is also as they simultaneously work on their relationship to at least survive the night.

A woman and her children embark on a dangerous journey of hope and survival. And through all of these, they must not come face-to-face with unseen entity that drove most of the society to suicide.

In The Platform, prisoners are in a vertical cell where those above are well fed. And the prisoners on lower cells are left to feed on the crumbs left behind from the top. Most times, nothing. Someone takes it upon himself to change this.

Up there you have the top 10 best Netflix original movies. Do let us know in the comments section if there’s anyone you think we missed out. We’re happy to take a look your recommendation!