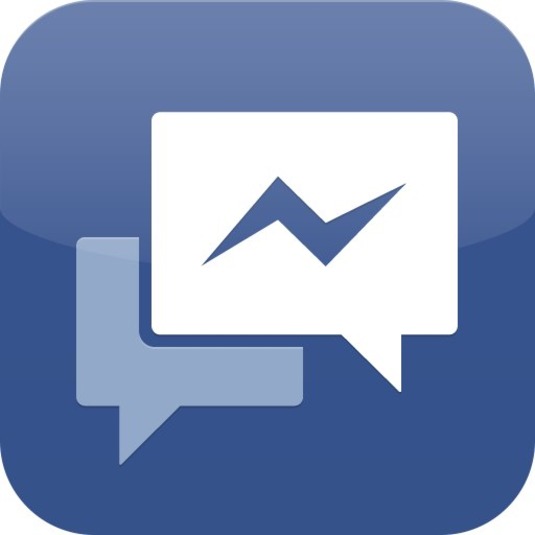 Its been a couple of weeks since Facebook bought Whats app and you would  think that they would pursue integration of the Apps into one global giant messaging app but that’s not the case here as Facebook is still pushing for its Facebook Messenger App.

According to the Verge, Facebook began by notifying its users in European countries that in two weeks, they will not be able to message their friends through the Facebook app anymore and would need to download Facebook Messenger (For iOS or Android) to do that. So when you try to access your messages from the Facebook app, It will directly take you to the Messenger app.

Facebook has confirmed that this isnt a test and will soon be rolled out in every country with a few exceptions; Android users with entry level devices that don’t have a lot of memory  may be excused from the mandatory download. Also, users of Facebook’s “Paper” will still have access to the messages for now and lastly users who access Facebook from the mobile website will also still access messages said the company Spokesperson

Facebook’s move raises a couple of issues as well as possibly solving some as well. Firsts and foremost is that Facebook App is so heavy taking up a lot of memory for most people with entry and mid range devices – Forcing people to create space for another app so they can reach their friends might be a bit of a stretch. On the plus side however, Facebook claims that removing the messaging component will make the app lighter solving a major issue that users have had and since entry level phones will be excused, many users will not have a problem. Bringing Africa into the picture, Its safe to assume that most African Facebook users access Facebook from their mobile browsers and not using the app so they will be least affected by Facebook’s latest decision.
How many of you use the Messenger app and would you prefer it over messaging from within the Facebook app?  Lets see in the comments