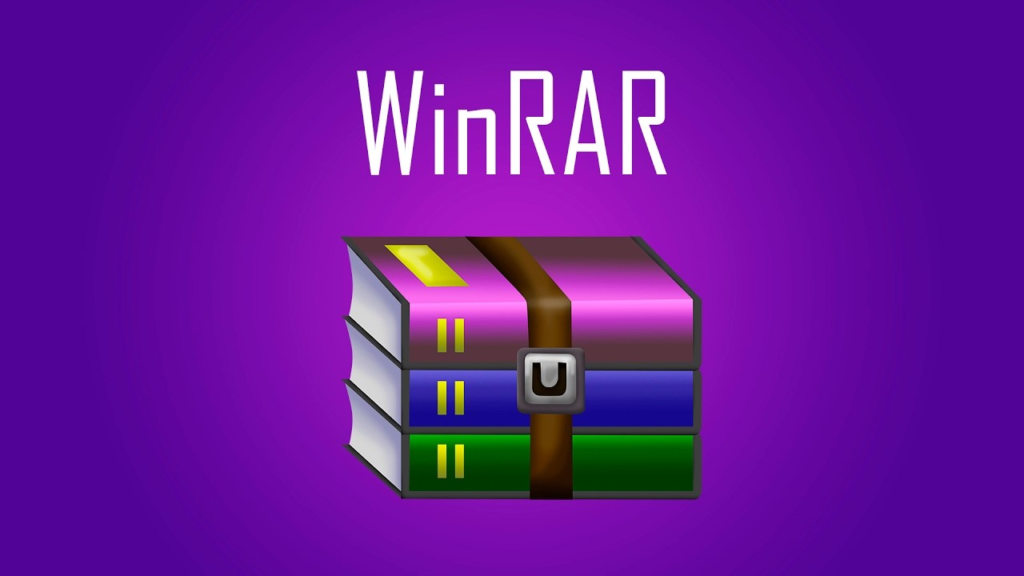 WinRAR is a data-compression, encryption, and archiving tool for Windows that opens RAR and ZIP files. Compatible with many other file formats. WinRAR is one of the most iconic pieces of software out there, not because it’s useful or instrumental but because of its famous 40-day trial period that never expires.

It lets you compress and unpack any file in a very easy, quick, and efficient way. WinRAR is a trialware file archiver utility for Windows, developed by Eugene Roshal. It can create and view archives in RAR or ZIP file formats and unpack numerous archive file formats.

And the easiest way to get businesses to use WinRAR is to get the public on their side which is exactly what they’ve done by making it essentially free for everyday people. While companies could easily just pirate WinRAR as well, it’s usually not worth the consequences due to the reputational damage that would follow if this got leaked. As a result, large companies don’t think twice about paying for WinRAR especially given how cheap it is. And given that WinRAR still pulls in $21 million per year despite its popularity falling off a cliff over the past decade, it’s clear that this strategy was still rather lucrative.

Nowadays, some of the biggest companies in the world leverage a similar strategy such as Google, Meta, Instagram, and Snapchat.

I have been enjoying WinRAR for a couple of years now until recently when the app has prompted me to go premium like never before yet am just a normal user.

WinRAR is an easy-to-use compression and archiving app that comes with several advanced features. The software’s simplicity makes it a good choice for less experienced users, too. WinRAR’s licensing terms are quite attractive, offering a perpetual license and free upgrades for life.

Some WinRAR alternatives include

There are more solutions available online that you could leverage besides these.

For quite some now, WinRAR has been at the forefront of provisions enthusiasts employ for extraction, comprising, and decompressing. The adaptation has been so much that it feels as though the market has been monopolized. However, monopoly isn’t really the case as there are a ton of other worthy options.

I personally have enjoyed using it and am over three years now and by the way, WinRAR stands for Windows Roshal ARchive.