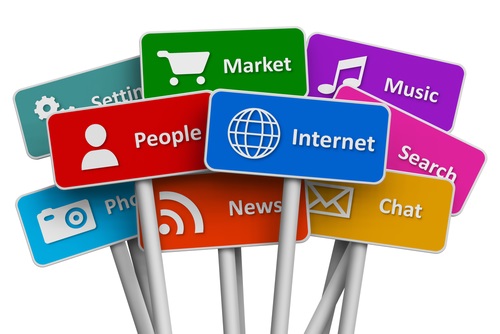 In this age of internet and connectivity, having a website has become a prerequisite for most companies. An online presence allows a company to interact with clients and fans. Social media has become the go-to platform these days. But at the end of the day, nothing beats a good website. Websites are treasure troves of information.

Well, on page article you can read about a company’s history and investments. You can check out management structures and read annual reports. The PR and online marketing opportunities are endless. It’s for this reason that we have written this post. The following companies are among the top 100 tax payers in the country. For one reason or another they either do not have websites, or their websites are down.

For some reason we cannot fathom, the guys over at Toyota did not realise their website (www.toyotaug.co.ug) was taken over by a certain company called TrueAfrican. The Toyota representative Dignited talked to over the phone was just as surprised as we were. For a company that dominates the new and used car dealership in the country at 90% market share, this is baffling. It’s hard to calculate how much business has been lost because Toyota could not be reached online. The Toyota Facebook page was last updated in 2012. Clearly Toyota doesn’t need the extra business or they are clueless of the situation. 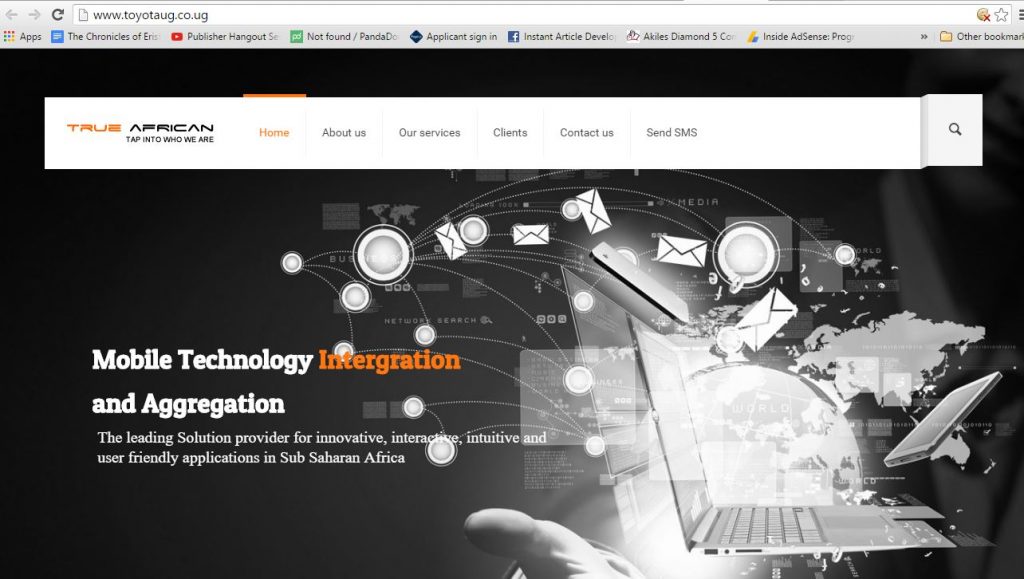 Update 12/08/16: We are happy to report that the Toyota website is back. Apparently someone had slept on the job and not paid the domain hosts. The site was nonetheless last updated in 2014. 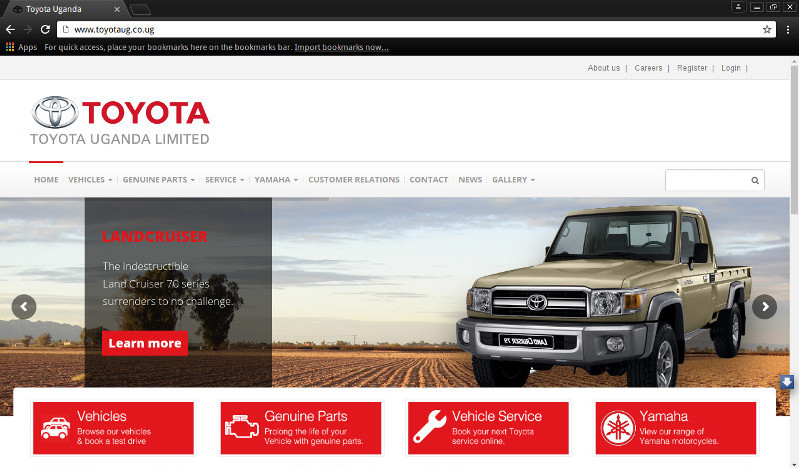 British American Tobacco closed its factories in Uganda a couple of years ago, and we thought they were done with Uganda. But not quite. BAT raked in revenue in the billions in Uganda from the sale of their brand cigarettes. Matter of fact, the company contributed a tax of UGX 42 billion to URA in 2015. Equally surprising is that such an important company to our economy wouldn’t have a website in Uganda. 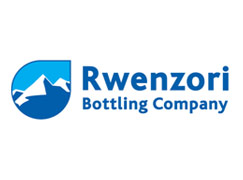 Way back when Rwenzori was a full-fledged company, it had an awesome website and information was abundant for any web surfer. Since the company was sold to SABMiller’s Nile Breweries, Rwenzori is a footnote on the Nile Breweries website. The company doesn’t own a website any longer despite being a top tax payer. The bottled water pioneer still commands a huge chunk of the market along with a strong brand equity. For some strange reason it was really hard to trace the founder of Rwenzori Water. Good thing we actually still remembered his name from our childhood. We will leave it here for the younger generation: Rwenzori Bottling Company was founded by Mahmood Somani. Their old website (www.rwenzori.net) is dead and the other (www.rwenzori.biz) redirects to SABMillers 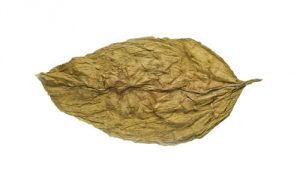 You have probably never heard of this Ugandan company. Neither had we until the President announced the top 100 tax payers in the country. Leaf Tobacco & Commodities is located in Kireka and contributed UGX 18 billion to the national coffers. That’s all most people know about them. It took a lot of digging to find some information about them. A website would have been nice. And a logo. As you can see, that’s an image of a tobacco leaf. We think. Consider it a placeholder until we see an actual logo from this old-school company. How they manage not to have an online presence in this day and age made us scratch our heads. 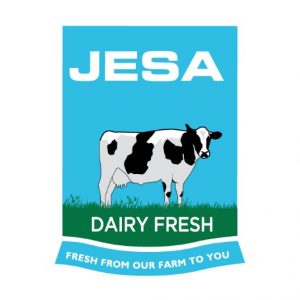 Old man James Mulwana, founded Jesa Farm Dairy in 1988. Ugandan mothers swear by Jesa milk, considering it the best choice for their babies. Sadly, Jesa farm has no website for anybody who would like to know more about them. They used to have (www.jesa.ug) but that went burst. Jesa does keep an active Facebook page (JesaFarmDairy) but social media isn’t quite the same as having a website hosting vital information about the company. 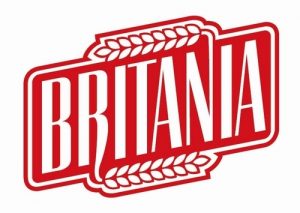 Correction 07/09/16: As it turns out, we were mistaken. House of Dawda does have a website. [http://www.britania.ug/]. But as they say, no publicity is bad publicity. Check our our beloved biscuit maker who also owns Kenya’s Manji Foods (formerly House of Manji). 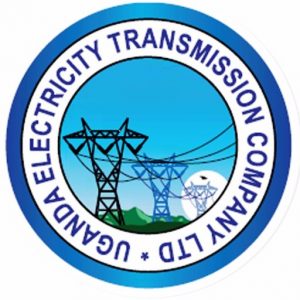 The Uganda Electricity Transmission Company Ltd. is a really useful website (www.uetcl.com). The guys at UETCL sure know what they are doing, given the level of transparency, future targets, past accomplishments clearly chronicled on the website. The site has been fully operational up until a few days ago when it went down. Yesterday (09.08.16) a company, G7 Panel had some fancy timer thingy saying the website was under construction by them. What was interesting was the time given till it was back up, which was an incredulous 52 days. This morning, the website is completely down. We will update you when it’s back. 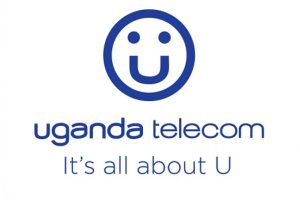 Uganda Telecom actually has a website. But something is fishy. We are writing this post using Vodafone internet and for some reason, the UTL website (www.utl.co.ug) won’t load. As it so happens we still had VPN from the days of the social media blackout so on a hunch, we turned that on, and viola! It works. It’s rather strange that the UTL website is not loading normally and we won’t speculate about it. It will be interesting to know whether MTN, Airtel and Africell users are facing the same problem.

UPDATE 8/11/16: The Uganda Telecom website now opens with Vodafone internet but some MTN users have reported that they cannot access it at times. It’s still unclear why this is happening.