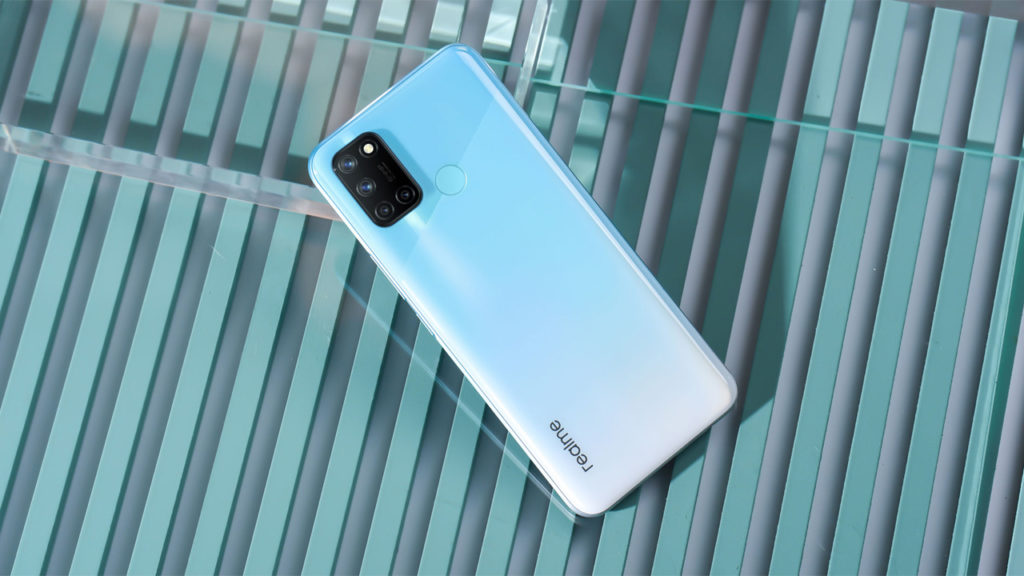 It feels as though there’s a new smartphone being unveiled every other day in Kenya. This is pretty true as we’ve seen so many devices launched in the past few months.

All this plays out in favor of the consumer as there is no shortage of options for every given metric; feature set, budget, brand preference, and more.

Oppo’s siblings, Vivo and Realme are eyeing a piece of the cake in Kenya and we’ve recently seen Vivo further bolster its position with the launch of the Vivo Y20.

The Realme 7i can be considered a successor to the Realme 6 that was launched back in August. Here are some of the device’s key specs.

These specs put the Realme 7i in the same ballpark as the Oppo A93 and it’ll be interesting to see the sales numbers for these two.

If you’re in the market for something a little more modest, then the Realme C12, should tickle your interest.

The Realme C12 sports a 6.15-inch display with a dewdrop notch that houses the single 5MP selfie shooter.

It is powered by the Mediatek Helio G35 and couples that with 3GB of RAM and 32GB of internal storage. This is a little crammy but luckily, theres a dedicated SD Card slot for all your heavy storage needs.

These two devices, Realme C12 and Realme 7i have been unveiled in Kenya today, November 10th, and should be available for purchase across major outlets and e-commerce sites.