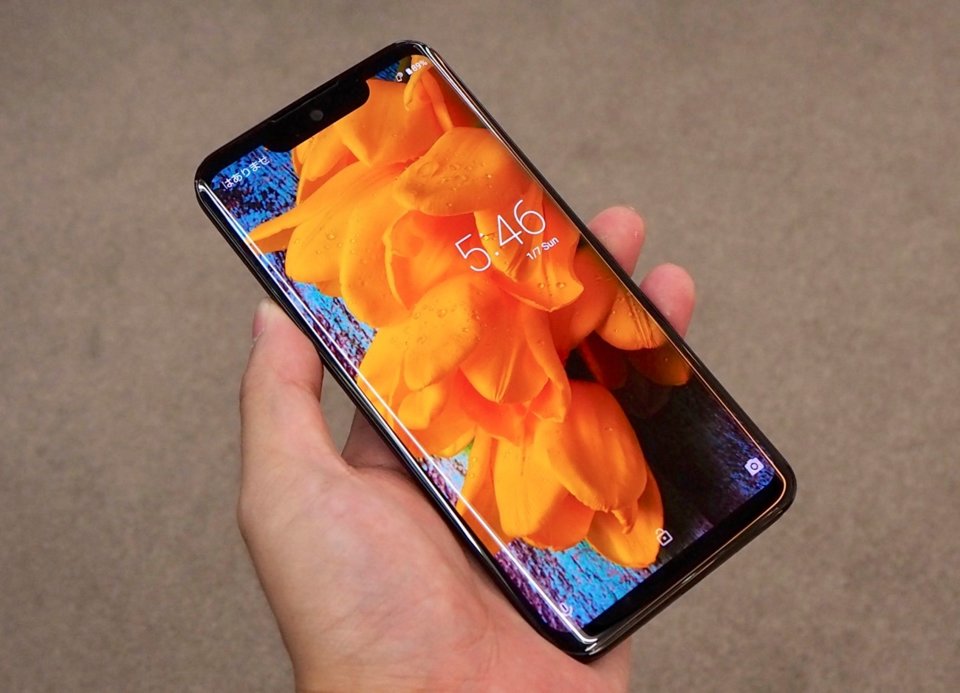 Although not too popular in the smartphone ecosystem, Sharp keeps on releasing mind-blowing devices with pioneering features. The latest of the company’s innovation is the Sharp Aquos Zero, the lightest 6-inch smartphone in the world as claimed by Sharp. Before we go on to talk about the features of this device, you should know that Sharp also recently announced the Sharp Aquos R2 Compact as the world’s first smartphone with two notches on the display.

About the newly-launched Sharp Aquos Zero, the device is beautifully designed with magnesium alloy frame on the sides and fiber material covering the rear. The body materials are lightweight and durable which helps in beating the overall weight of the device to just 146 grams, positioning it as the world’s lightest 6-inch smartphone.– as claimed by Sharp at least.

The device also boasts of an OLED display which was designed and produced by Sharp. Sized at 6.2-inch, the screen has a QHD+ (2992 x 1440 pixels) resolution, Dolby Vision HDR image technology, DCI-P3 wide color gamut and protected by a 3D-curved Corning Gorilla Glass 5 glass. The Sharp Aquos Zero is presently available only in Meteorite Black colour option and Sharp attributes the lightness of this device to the nature of the body materials used i.e Aramid fiber and magnesium alloy. 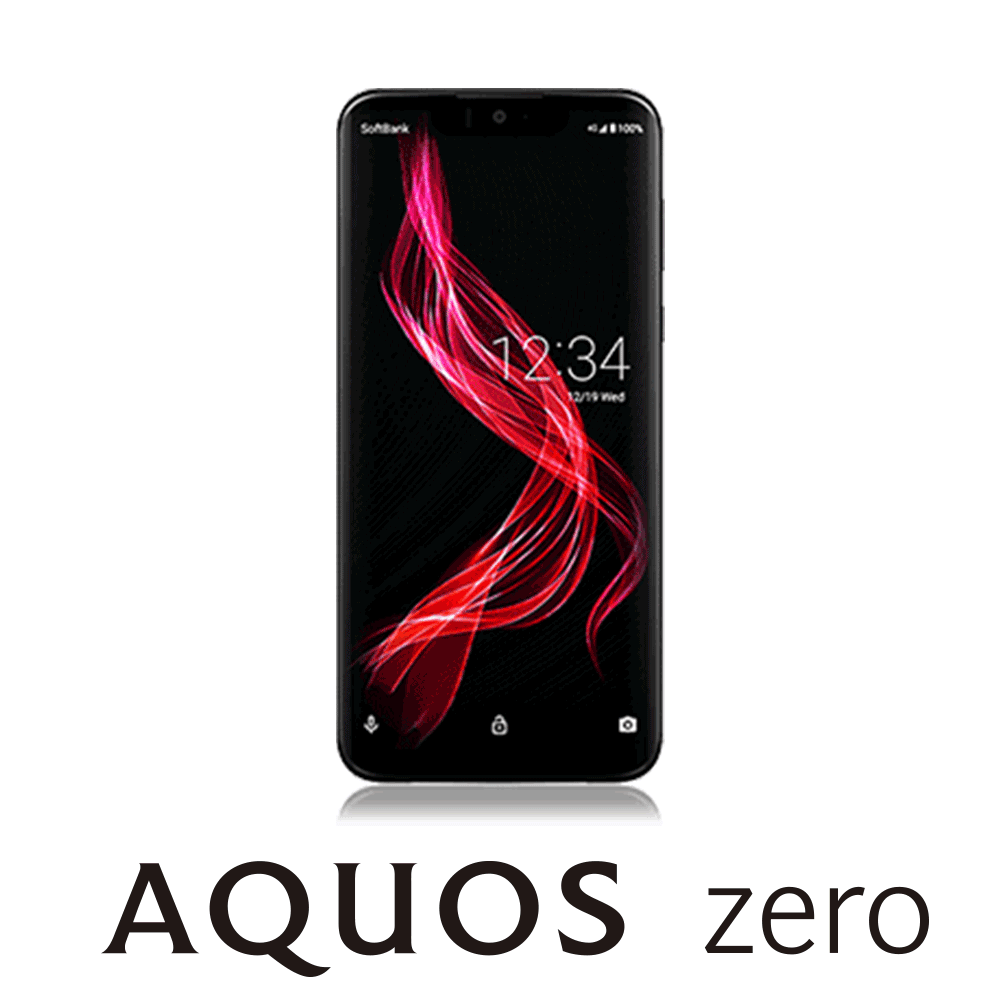 Per optics and image shooters, the Sharp Aquos Zero is endowed with a single super wide-angle 22.6MP lens with features like f/1.9 aperture, anti-shake feature (read: optical image stabilization) when shooting videos etc. On the front, there’s also a single 8MP shooter but unlike the rear camera, the selfie camera is simply a wide-angle lens with f/2.2 aperture. It isn’t clear if the front-facing camera also has an anti-shake feature but both shooters use Artificial Intelligence powered by Sharp to recognize scenes during image capture.

Under the finely-finished body of the Aquos Zero is a Snapdragon 845 system-on-chip laced with 6GB of RAM and 128GB of built-in storage with no option to expand as the phone doesn’t come with a micro SD card slot. It is also worth noting that the device is IP68-certified against both dust and water.

A 3,130 mAh battery keeps the Sharp Aquos Zero up and running. And interestingly, if you intend to use the device a lot or perhaps for gaming while charging it, the Sharp Aquos wouldn’t disappoint as it features two charging ICs to help with heat dissipation during heavy usage or multitasking.

The Sharp Aquos Zero has been launched in Taiwan and will be available from January 15. The device has an official price of $648 and if you order before the end of February, you’d receive a free Bluetooth headset as a gift.