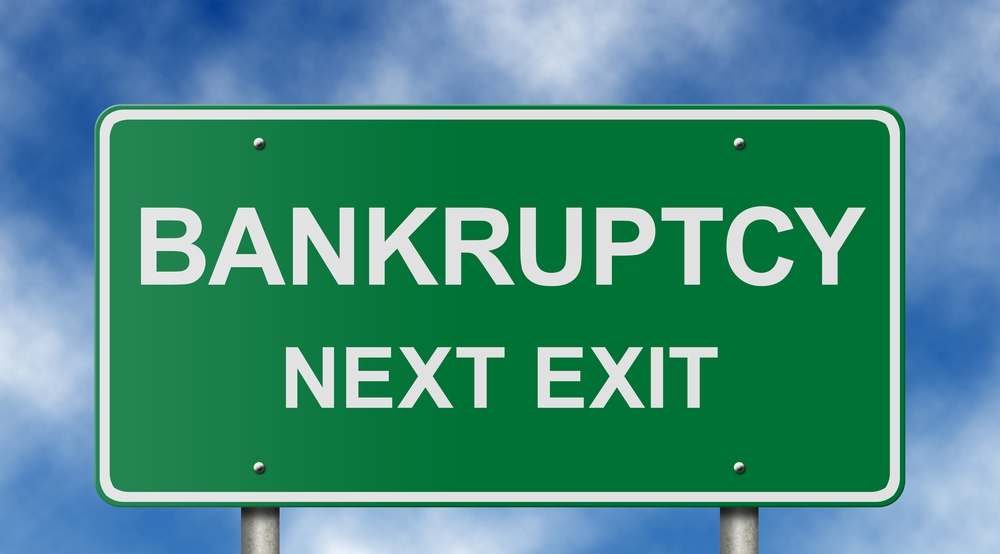 TelexFree an International-level marketing company that is based in America this past weekend filed for relief under the U.S bankruptcy code. The petitions were filed in the U.S. Bankruptcy Court for the District of Nevada.

TelexFree operates under the Multi-level marketing structure, commercializing VoIP services, but is widely known for financial fraud in countries such as Brazil where the company is currently under investigation. The company quickly spread its wings to Africa, with thousands of people in Uganda and Kenya reportedly involved in the online Ponzi scheme.

The company said their action is to help them address certain operational challenges. “We anticipate that our global operations will continue to provide our customers with the high-quality products and services they have come to expect,” Stuart MacMillan, interim Chief Executive Officer of TelexFREE, said in a press release.”

Apparently, this action will allow them to restructure their operations and business model so as to better serve their customers. “The Company believes that a restructuring of its debt, adoption of a post-petition revised compensation plan, unveiling of new products (including the TelexFree app), and return to growing its Customer base will allow the Company to realize its full potential and generate significant value for its constituents.”

Most people who had invested their money into TelexFree must be wondering whether this recent action will prevent them from withdrawing their money or from getting paid.   The optimistic answer is yes but this may be hard to achieve because the company doesn’t have any more money they had promised to payout. Basically a bankruptcy claim will absolve the company from the responsibility of paying its affiliates because it is broke.

Many had borrowed from banks and money lenders to invest in TelexFree so as to get quick returns and those who joined early profited off it but the recent investors may find it hard to retrieve their money.

One thought on “TelexFree files for bankruptcy”