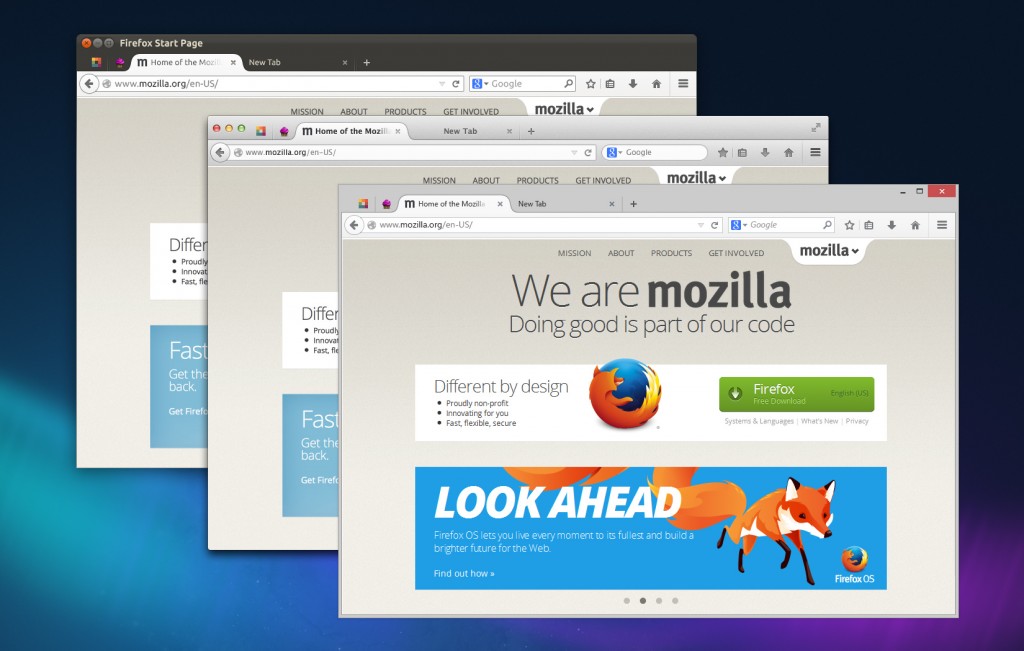 Mozilla Firefox 29 was released yesterday, much to the excitement of those who are passionate about the open web. Here in Uganda, the Mozilla Uganda community which has been doing some customization of the browser like translating it to local languages will be having a launch event this Saturday.

The first thing you’ll notice in Firefox is the beautiful new design that makes it easy to focus on your Web content. The tabs are sleek and smooth to help you navigate the Web faster. It’s easy to see what tab you’re currently visiting and the other tabs fade into the background to be less of a distraction when you’re not using them.

The Firefox menu has moved to the right corner of the toolbar and puts all your browser controls in one place. The menu includes a “Customize” tool that transforms Firefox into a powerful customization mode where you can add or move any feature, service or add-on. This level of Firefox customization puts you in control of your Web experience and is unmatched by any other browser.

The new Firefox Sync service is a safe and easy way to take your Firefox everywhere. Firefox Sync gives you access to Awesome Bar browsing history, saved passwords, bookmarks, open tabs and form data across your computers and mobile Android devices. It is powered by Firefox Accounts and simplifies the setup and device syncing process.

Go a head and download your own version of Firefox for your operating system.