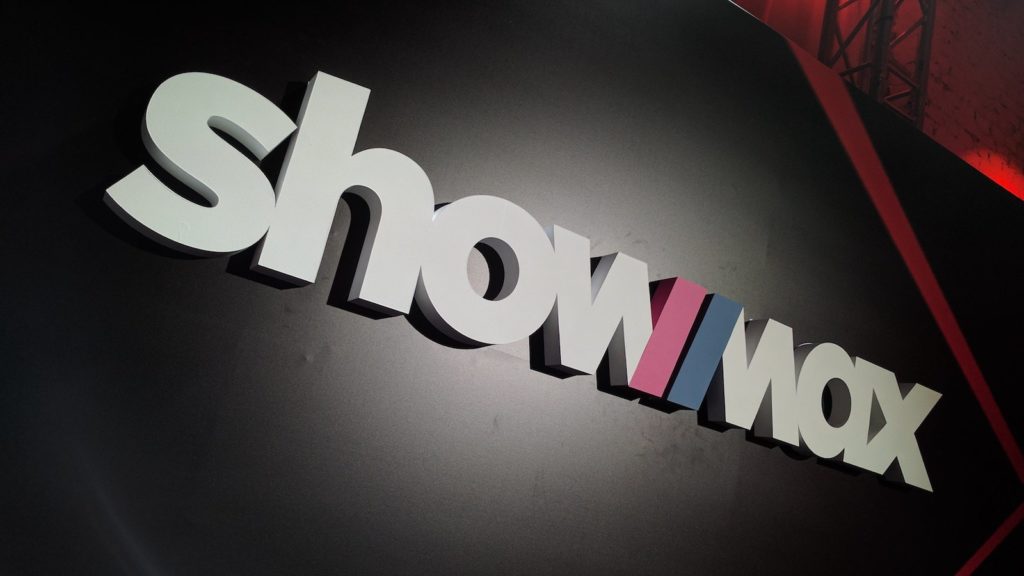 Showmax is a new streaming platform from Multichoice providing access to live sports and afro-centric content at a fraction of a cost compared to DSTV.

The good news, however, is mobile subscribers across the continent will pay on average 20% less for access to the full Showmax catalog on a single mobile device.

“We know that consumers are under pressure at the moment and we believe this change will be appreciated by our mobile customers as will the decision not to increase any of our other prices. We have our most exciting slate of Showmax Originals this year and look forward to more of our subscribers enjoying our proudly African stories.”

Here are the revamped new prices for Showmax mobile across Africa;

So far this year, the company has already released four originals;

READ ALSO: Showmax vs Showmax Pro: What Are the Differences

The mobile version of Showmax and Showmax Pro are designed for users who only watch on a mobile device like a phone or tablet.

Standard versions are ideal for subscribers who use more than one device to watch, like a laptop or computer, or a smart TV, or for families who want to stream two shows concurrently.

Streaming is the future of visual content. Netflix has dominated the space for so long. Now, Mulitichoice wants a piece of the pie with the introduction of Showmax. It’s a gamble that might work for them being that they bundle the most in-demand content of live sports.

For now, let us know in the comment section if you have been using the service and your honest opinions about showmax.