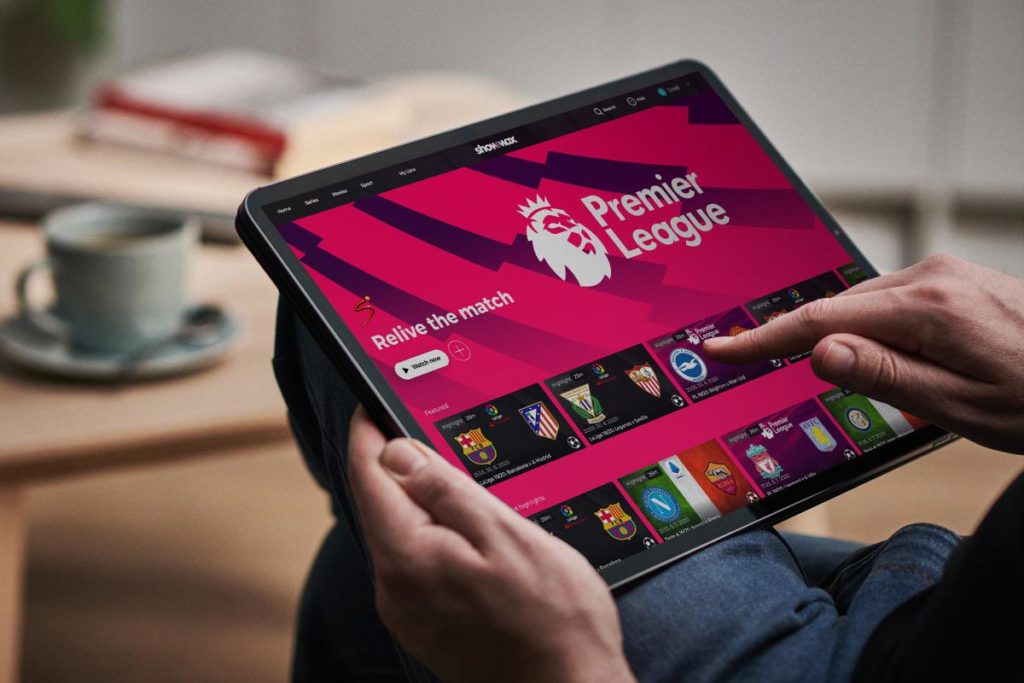 Earlier this month, Showmax announced a Pro version of their streaming service for streaming news, music and live sports matches from the English Premier League, Italian Serie A, Spanish La Liga, and the South African PSL. The service was first launched in Kenya and Nigeria and later in Uganda at $8.99 per month for Showmax Pro Mobile and $17.99 for Showmax Pro on PC and Smart TV.

With the much loved Live sports, Showmax brings the same Sports edge that has made DStv very popular throughout the continent. Now, instead of paying for a whole DStv bouquet with channels that you might not be interested in, sports fans now have the ability to pay only for what they want. The other difference here is that you need an active internet connection to stream your sports.

Showmax Pro comes with Mobile options just like the standard edition. Video resolution is restricted to Standard Definition(SD) while the Smart TV version supports High Definition(HD). Mobile users can only connect to their accounts on just one phone while Pro users can watch on two devices simultaneously. Showmax is not offering the 14-day free trial for its Pro packages.

Check the table below for the summary of how Showmax and Showmax Pro compares. Do let us know if you have any further questions.