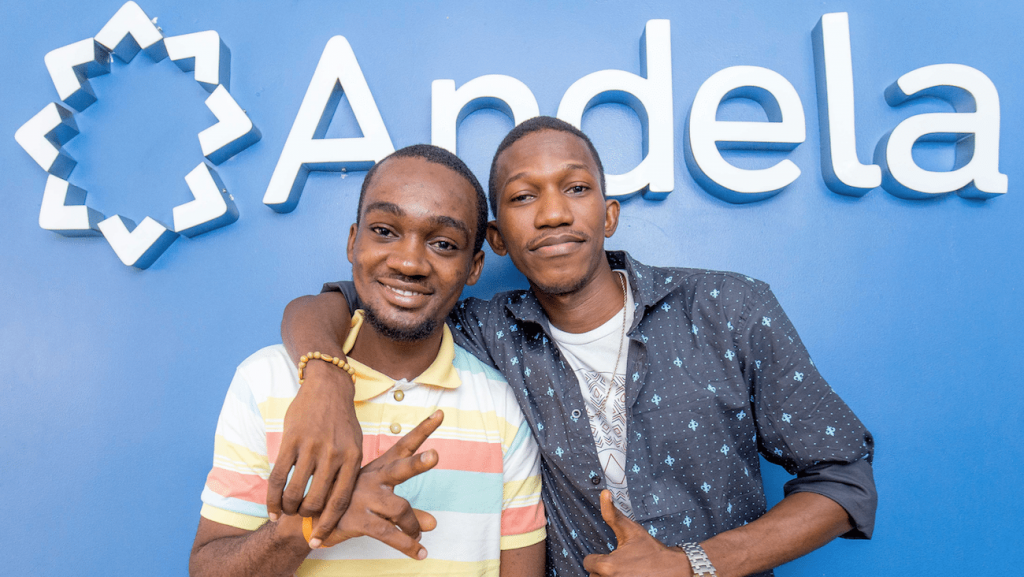 After launching in Nigeria in 2014, Andela quickly expanded to other African countries (Kenya, Rwanda, and Uganda) to aggregate, vet, and train software engineers. Afterward, the startup gets them remote employments from international companies.

Andela sources software engineers, pay a monthly salary for the first six months, and helps them improve their skills via training and mentorship. According to Techcrunch, over 100,000 software engineers have participated in the company’s learning network and community.

In September of 2019, Andela laid off 420 junior engineers across Kenya, Uganda, and Nigeria, after noticing its model wasn’t sustainable. A few months later, it made the decision to also go fully remote, shutting down all of its physical offices.

Fast forward to today, Andela announces its global expansion. No doubt, the decision to shut down its physical offices was the right one.

“That went so well and we thought ‘what if we accelerated it now that we’re remote and just enable applicants from anywhere?’ because it was always the plan to become a global company. That was clear, but the timing was the question. We did that and it’s been an amazing experiment,”

According to Andela’s CEO Jeremy Johnson

Currently, Andela has a pool of engineers in over 37 countries across Africa, Asia, Latin America, North America, and Europe. These engineers serve over 200 customers, including Coursera, GitHub, and Cloudflare.

According to Andela’s Head of Talent Operations, the global expansion will further increase its footprint, creating more opportunities for the company to showcase the visibility into the capabilities of engineers from the continent.