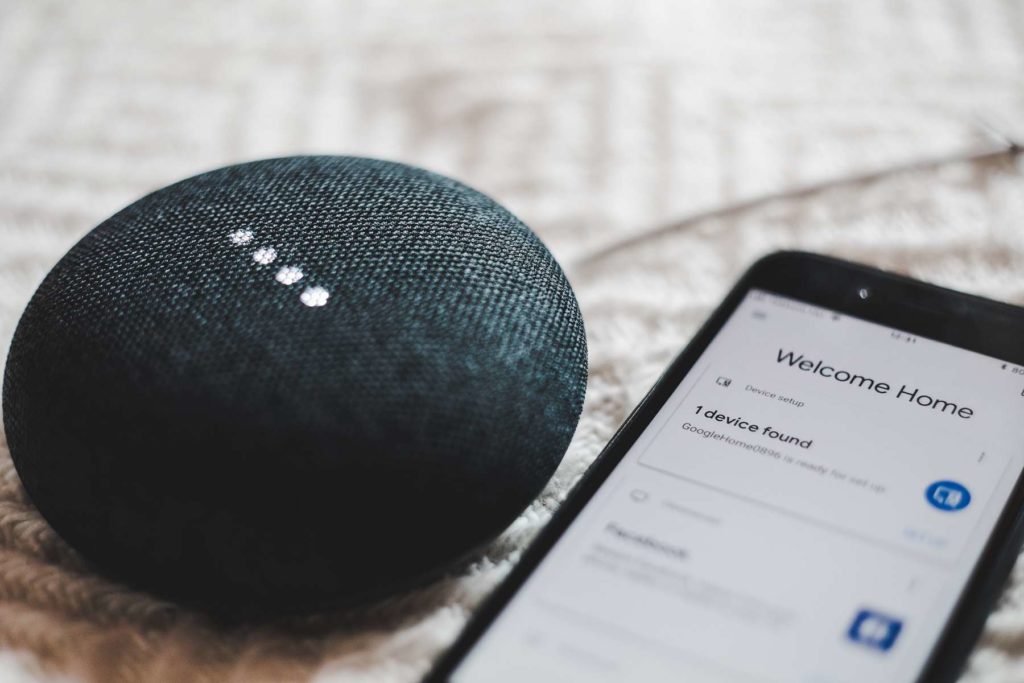 The Google Nest Mini is virtually indistinguishable from its counterpart, the Google Home Mini. Both speakers are smaller donut-sized variants of the full-fledged Google Nest and Google Home speakers from Google.

On paper, the 2nd gen Google Nest Mini is the successor to the much older 1st gen Google Home Mini despite the unrelated naming convention. But in looks and functionality, there’s very little that’s changed that from this point on, and it’s us basically nitpicking to arrive at a likely winner.

Perhaps the most obvious difference between the two compact speakers is their naming convention. This name change from Google Home to Google Nest signifies Google’s desire to finally bring all their products under one umbrella. It also applies to Google Hub and the mini variants which all now join the Nest family.

Now if you go to nest.com, you will be automatically redirected the store.google.com. Not everything is simpatico just yet. You’ll probably come across some Nest apps in the wild. Hopefully, these kinks will be ironed out in the near future for a seamless experience.

In looks, the newer Google Nest Mini didn’t veer too far from the Google Home Mini that it’s quite difficult to tell them apart. Both are donut-shaped gizmos covered in a grain sack fabric. The controls are hidden beneath this fabric but generally tapping the sides will adjust the volume up or down. LED dots in the center light up when the microphones pick up sound. A microphone switch manually toggles the microphone on and off.

Where the Google Nest Mini wins is its ultrasound sensing technology. When audio is playing, the LEDs will light up when you hover your hand over it. Also, you can play and pause music by tapping the top button, a feature that was disabled in the Home Mini.

One other visible change is the addition of a convenient wall mount on the Google Nest Mini. The Google Home Mini requires some DIY tinkering to position it well, and mounting it on a wall is a no-go unless you want to purchase a third-party wall mount.

Secondly, Google does away with the nifty reset button on the Home Mini, in favor of a convoluted reset method. To reset the Google Nest Mini, you have to first toggle off the microphone and then press and hold the center of the speaker when the LEDs turn orange. Hold for 10 seconds to do a reset. If you’re like me and rarely bother to read the instructions, this will be a bit of a challenge to figure out initially.

Something else to look out for is the color palette. The Google Nest Mini comes in chalk, charcoal, coral, and aqua, which is almost exactly the same apart from aqua which is replaced by sky. Also, Google Nest Mini has rather lighter colors than Google Home Mini.

The Google Home Mini and the Nest Mini are both equipped with rather pedestrian 40mm drivers. This is roughly the same size as what you will find in headphones. Google has tweaked these speakers to output decent sound although it’s nothing to write home about. If you’re used to richer sound from a soundbar and whatnot, it will sound quite dry.

The Google Mini especially gets a bad rap for its audio quality, but personally, I don’t think it’s that bad. I love some background music from Spotify as I go about my day and I have no complaints.

In comparison, the Google Nest Mini turns things up a notch with twice the bass of the Google Mini and a much richer sound. This is because Google went back to the drawing board and fine-tuned the sound system in the Nest Mini.

Other online retail stores such as Newegg (goes for $39.99) and BestBuy (goes for $34.99) offer better deals for the Google Home Mini. Interestingly, BestBuy also sells the Nest Mini for $34.99. That alone is reason enough to get the newer Google Nest Mini over the Home Mini.

Conclusion
The Nest Mini is the obvious champion between these two smart speakers. The best part is it’s only around $10 more than the Home Mini (depending on current sale prices) and offers improved sound quality, updated hardware, and a broad spectrum of mounting possibilities. The Nest Mini is a prime choice for any homeowner desiring excellent audio quality. The only reason you should choose the Home Mini is if you can snag it when it’s on sale.

The Google Assistant is at the heart of the Nest Home and Google Home and it offers roughly the same experience regardless of the device it’s been baked in.

The differences in functionality between the Nest Home and Google Home are quite few, to be honest. The newer speaker has richer sound with more bass, a play/pause button, and a wall-mount all of which are lacking in the Home Mini. Depending on where you’re making the purchase, the Home Mini might be cheaper, being 1st Generation, but you can indeed purchase the Nest Mini at roughly the same price.

Overall, we believe that the Nest Mini is the better purchase. However, this shouldn’t stop you from purchasing the Home Mini if you find a good deal. At the end of the day, the differences are not much of a deal-breaker.