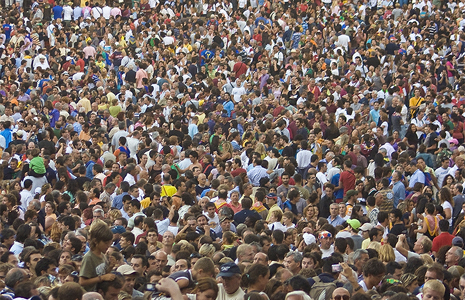 Speaking to the Wall Street Journal, Mozilla, the organization behind Firefox browser announced that it will start selling low-cost Firefox OS based smartphones in India and Indonesia within the “next few months”.

The internet-enabled devices will sell at an incredibly low price — $25 to be exact. Really $25 smartphone? Yes

Feature phones still dominate the emerging markets for one simple reason — cost. Smartphones such as Samsung’s Galaxy line, or those from the likes of Apple, HTC, LG are priced at high-price points way out of reach for most mobile users in emerging markets. As such, many users are still cut off from the internet as their feature phones can only text and call.

However, this is all about to change.Mozilla, that currently works with ZTE and Alcatel, among others, has partnered with two of Indian based low-cost handset makers, Intex and Spice, to develop the low-price phones.

“The platform will give us an edge in upgrading buyers from feature phones to smartphones while making it affordable for the mass market,” said Intex’s head of mobile business, Sanjay Kumar Kalirona.

High-end smartphone vendors such Apple, Samsung won’t find these emerging markets attractive enough (yet) as they would rather invest their resources in high-end markets that are bringing them revenue.

The introduction of Firefox OS-based smart devices will act as an entry-point for first-time internet users. The devices will ship with an internet browser — Firefox as you might have guessed — among other internet utilities like Email, social networking Apps, Texting application. Eventually, these entry-level internet-driven smartphones will replace feature phones connecting the next billion online.

One thought on “Firefox Phone:A terribly cheap way to connect the next billion to the internet launched”