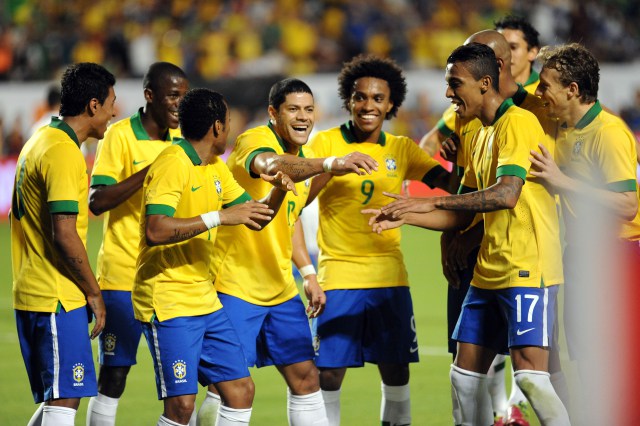 This week the world cup games kicked off in Brazil with the hosting country beating Croatia 3 goals to 1. Here in Uganda, UBC TV disappointed when it failed to show the games through free-to-air digital channels through digital TV providers like GoTV. Here are some hand-picked stories we think you would enjoy

Nigeria shuts down World Cup viewing centres
The world cup kicked off this Thursday with Brazil beating Croatia by 3 goals to 1. However, the Nigerian authorities in the northern state of Adamawa shut down all establishments planning to screen the World Cup beginning today in a bid to prevent further terrorist bombings in the area according to Humanipo.

Tesla wants to kill gasoline by sharing its electric car technology with everyone
In an attempt to spur innovation, Tesla Motors says that it will allow anyone to use its patented technology on electric vehicles — even its biggest competitors. In a blog post, company CEO Elon Musk says that Tesla will not initiate patent lawsuits against anyone using its technology “in good faith.” writes The Verge.

The Challenges of Democratizing News and Information(pdf)
Our networked world has liberated access to information, free exchange of ideas and has turned business and personalities into billionaires. This white paper John Wihbey posted on Shorenstein centre on media, politics and public policy examines data on social media, viral patterns and digital influence.